St. Vincent broke out this past year with the release of her self-titled fifth full length album. On Sunday at Glastonbury, she played a full hour long set on the Park Stage. You can watch her performance of "Digital Witness" above.

St. Vincent's new record has a futuristic, synth-heavy vibe throughout and "Digital Witness" is a prime example. During the live set, she demonstrated great stage presence. Her moves were calculated and precise, and her facial expressions captured the viewers attention. The instrumentation primarily showcases the sounds of the Moog, mixed in with spastic, distortion-heavy electric guitar bursts. It was a strong performance and very reminiscent of her stand-out set on the season finale of SNL.

St. Vincent is out now on Republic and Loma Vista Recordings and you can buy it on iTunes and Amazon. For more information on St. Vincent, including news, music and tour dates check out her Zumic artist page. 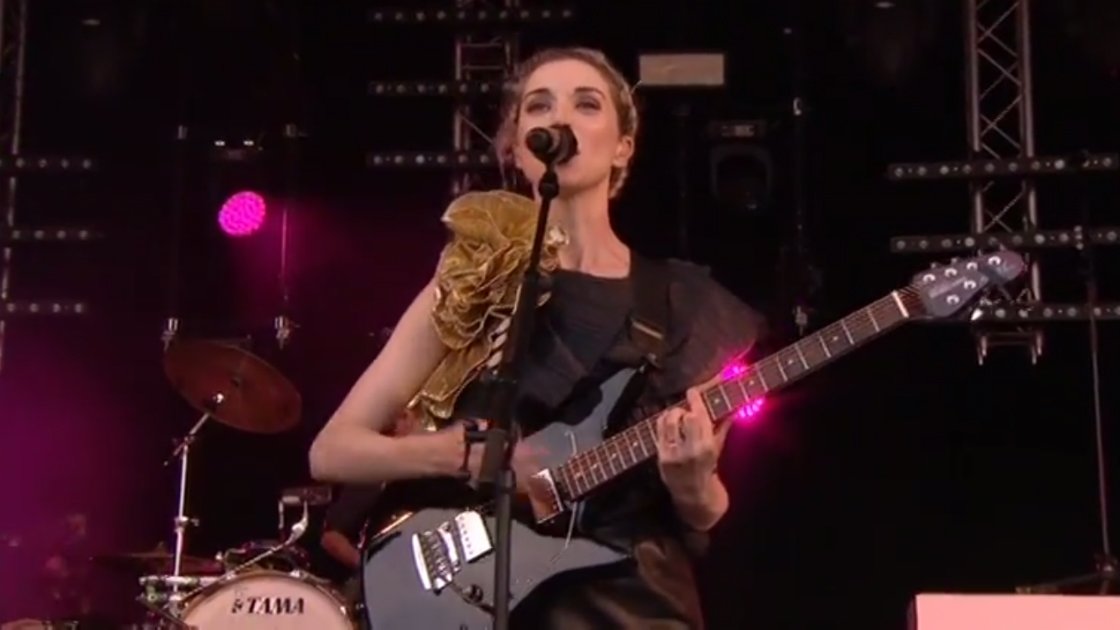 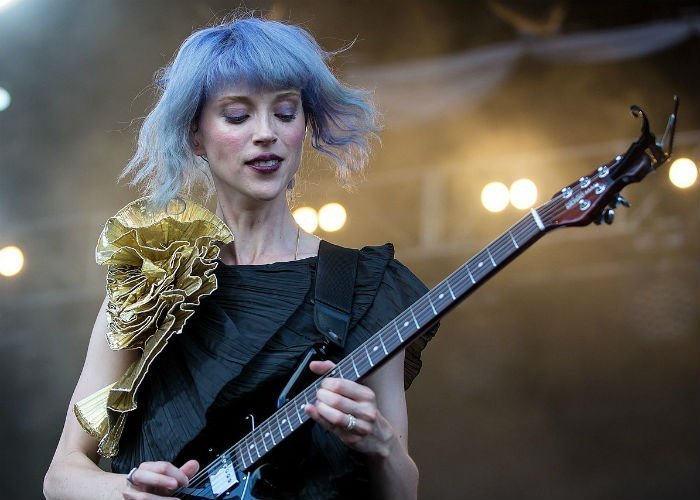 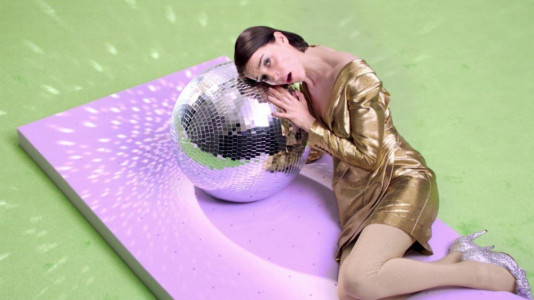 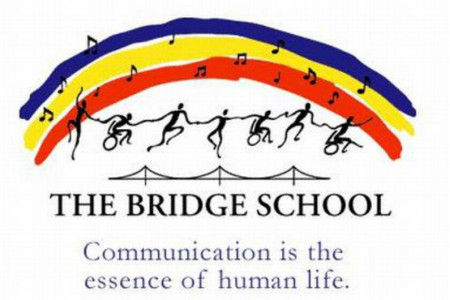