The song opens with a classic hip hop sample of Rock Master Scott & the Dynamic Three's "Request Line." The laid back beat begins with samples of a girl trying to make a radio request. "Are we on the air?" she continues to ask through a landline phone.

According to their official Facebook page, De La Soul have a mixtape in the works, composed of Dilla produced beats, titled Smell The D.A.I.S.Y.

De La Soul are not the only ones honoring Dilla. On Sunday, March 23rd, at Webster Hall, there will be an official J Dilla tribute concert called "NY loves Dilla" hosted by The Elixir Media Group and the J Dilla Foundation. Jarobi from A Tribe Called Quest will host, and MCs Phony Ppl, YC the Cynic will perform with Talib Kweli headlining. Tickets can be bought at TicketWeb. 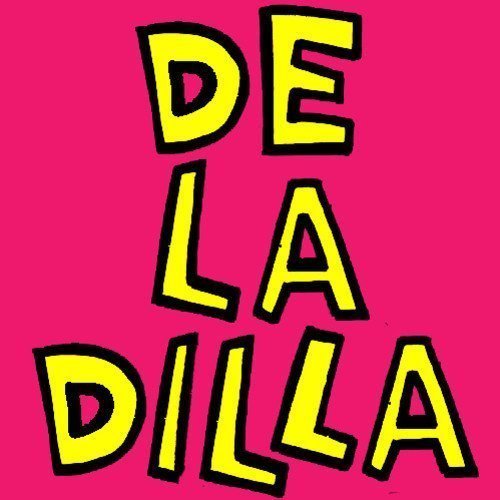 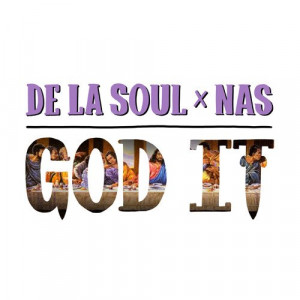