Danny Brown's hit song "Dip" from last year's Old has been repurposed into a Bollywood-sampled trap hit thanks to the remixing efforts of Sampology. Featuring "100 percent chopped up samples from records bought vinyl digging in India," this version of "Dip" blows up the bass and slows the beat down, diminishing some of the intensity and paranoia brought upon by the original song while accentuating the vocals against the Indian-styled beat.

The video is a hilarious pastiche of random Bollywood romance scenes, cutting the melodrama away with a crude illustration of Danny Brown's face pasted on top of the male characters. We get to see cartoon Danny Brown in many strange situations with clothes and phones ripped from decades long gone, but nothing compares to the dance scene. Think of a cliché scene of running through a field of flowers, except with an undertone of MDMA and rampant sex. 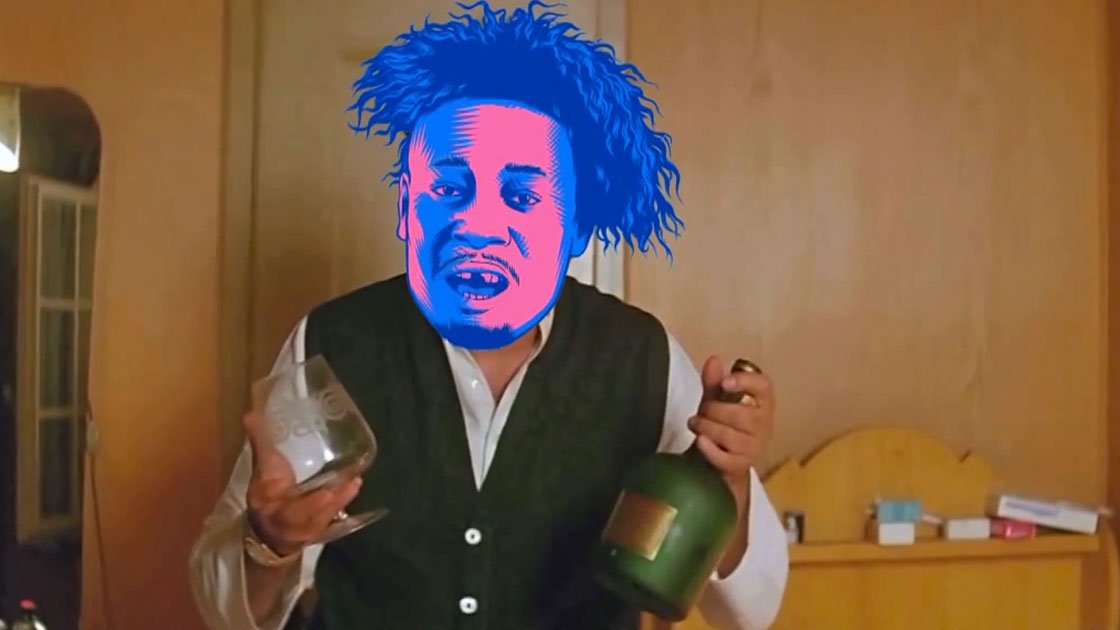 Danny Brown just announced dates and locations for the legs of his "Old Danny Brown Tour," beginning in April. Here are all the dates, including more upcoming ones from his current European Tour. Just a reminder, some of these locations are subject to change:

Check out "Dip" along with the rest of Old on Zumic. For more music, news and more, check out Danny Brown's Zumic Artist Page. 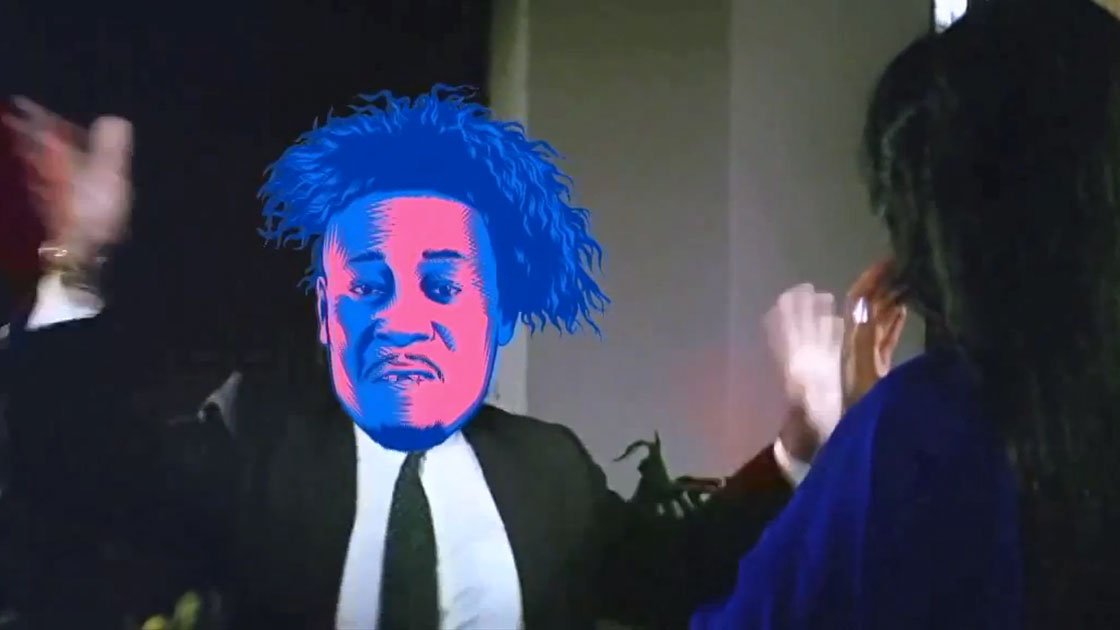