Watch the Icelandic indie-folk outfit, Of Monsters and Men, perform the opening track from their 2012 debut album, My Head Is An Animal. The band played "Dirty Paws" at a public hilltop location in Rome for a Still Room Sessions recording, a collaboration between music video project, La Blogotheque, and Old Bushmills Distillery. Although stripped down and without the support of sweeping background strings, the song does not lack the joyous energy that is unabashedly present on the album. When asked about the session, vocalist Nanna Bryndis Hilmarsdottir told La Blogotheque, "It was simply a moment."

If you're interested in hearing more about the band's reaction to this performance or would like to see some other groups playing in cool locales, you can check out some more live performances at the Still Room Sessions website. 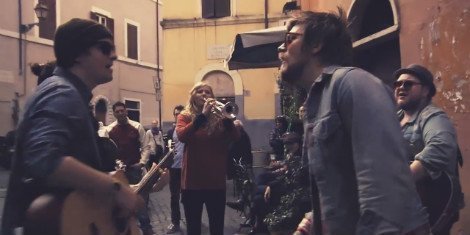 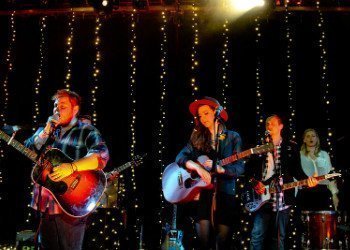 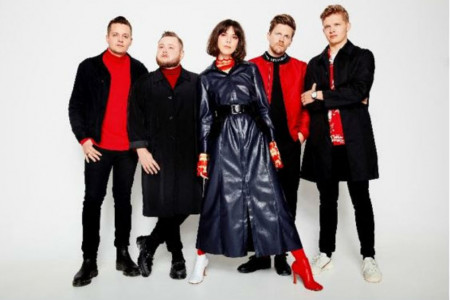 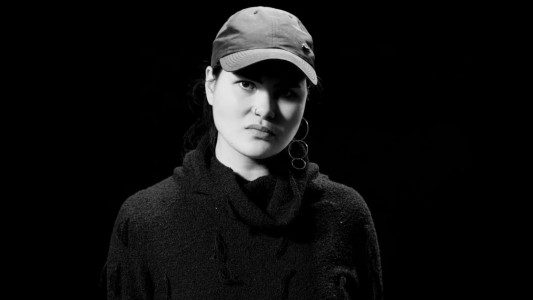 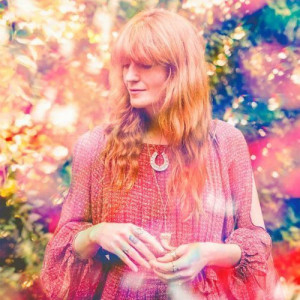