UK electronic duo Disclosure have had a big year, with their debut album Settle charting in 11 countries and getting nominated for the UK's prestigious Mercury Prize. A few weeks ago, they performed at Pitchfork Music Festival Paris, and now part of their set has been uploaded to YouTube.

The video, which includes the beginning and end of Disclosure's set, showcases Guy and Howard Lawrence's striking ability to combine dancefloor-ready house music with the musicianship of a funk or rock show. Both brothers play live drums throughout, and Guy even sings and whips out an electric bass for "When a Fire Starts to Burn." Skrillex, start taking notes.

Be sure to listen to Disclosure's recent collaboration with Nile Rodgers and Sam Smith, and check out the video's setlist below, listed by the start time of each song. 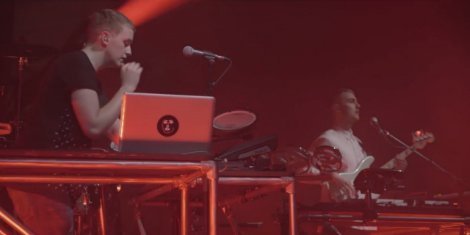 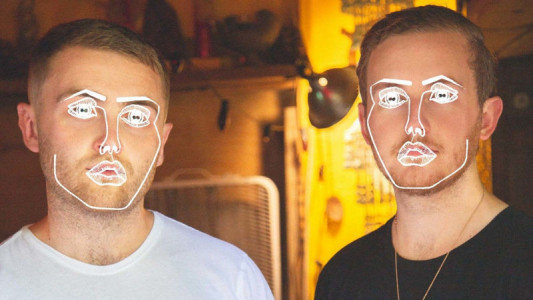