"After The Disco" (Part One: Angel and The Fool) - Broken Bells [YouTube Official Video]

After The Disco is the name of Broken Bells' upcoming second album, and it's also the name of a short accompanying film. Part one of an unspecified number of segments, entitled "Angel and the Fool," is now available to view courtesy of The Creators Project.

Directed by Brian Burton (AKA Danger Mouse), the nearly eight minute-long video stars Anton Yelchin, Kate Mara, and the 3D version of that weird shape on the cover of Broken Bells' last album. Without spoiling too much, the plot basically consists of Yelchin coming home from work and escaping reality by dreaming up a world where he and Mara can tromp around miles and miles of beautiful wilderness. That damn pink shape ends up ruining everything though.

Some music from After The Disco (the album) appears in snippits throughout, providing mood music in the absence of dialog. James Mercer's voice only pops up twice, but we're given a good idea of the new album's sound -- lush, sentimental, and well polished.

Stay tuned for more segments of the video ahead of After The Disco's unspecified 2014 release date, and check out the album artwork below. 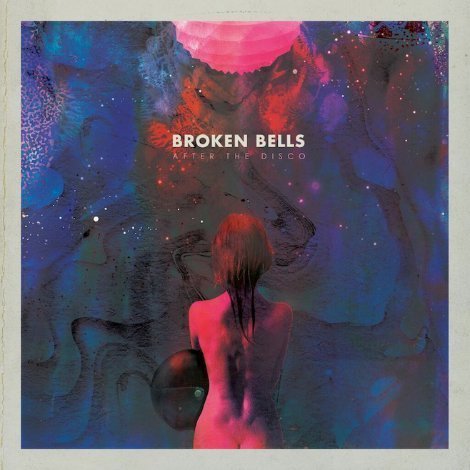 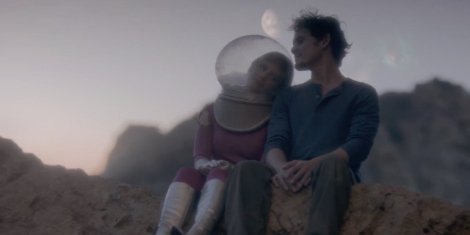 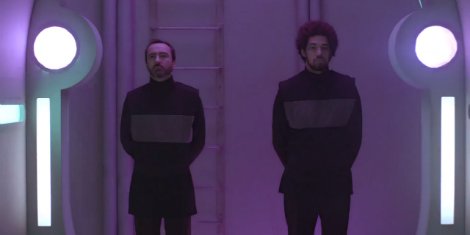 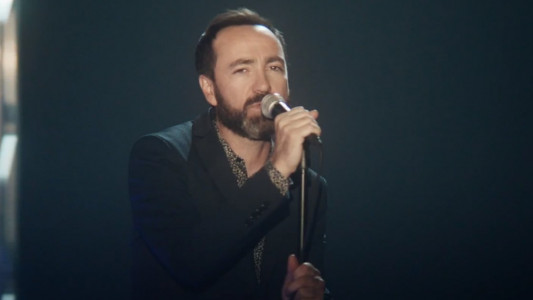 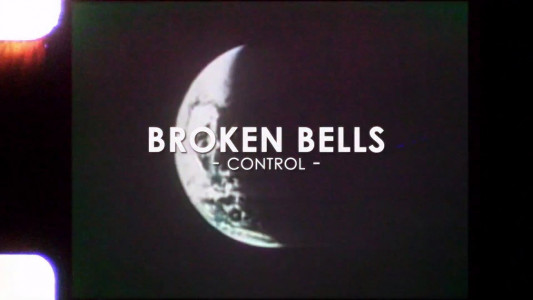