After releasing their second record earlier this year, Broken Bells have posted a music video for the title track, "After the Disco."

The video mirrors the narrative of the song, illustrating how nights out have a way of becoming monotonous. The concept is depicted by James Mercer and Danger Mouse stuck in time, wandering about while everyone surrounding them is frozen.

At the clip's conclusion, the musicians return to the scene of the disco, joining a club full of people dancing and having a good time. So, it seems as if Broken Bells enjoy partying, just not the comedown that follows. An opinion most people would get behind, especially if you include hangovers in the mix.

You stream After the Disco right here on Zumic. You can also purchase the album on iTunes, Amazon, and their official website. 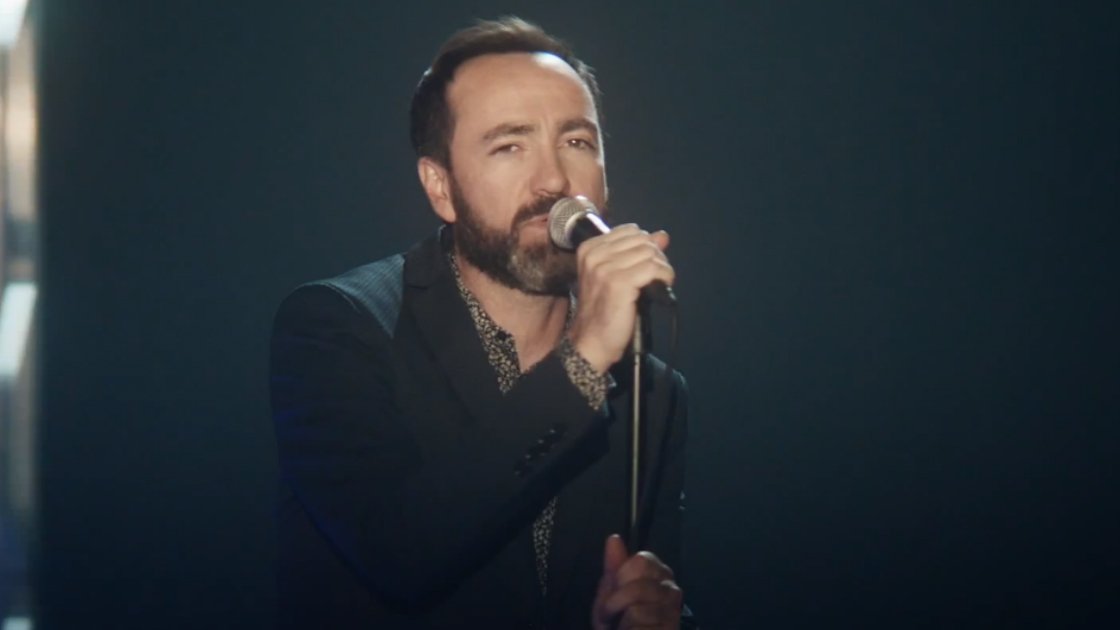 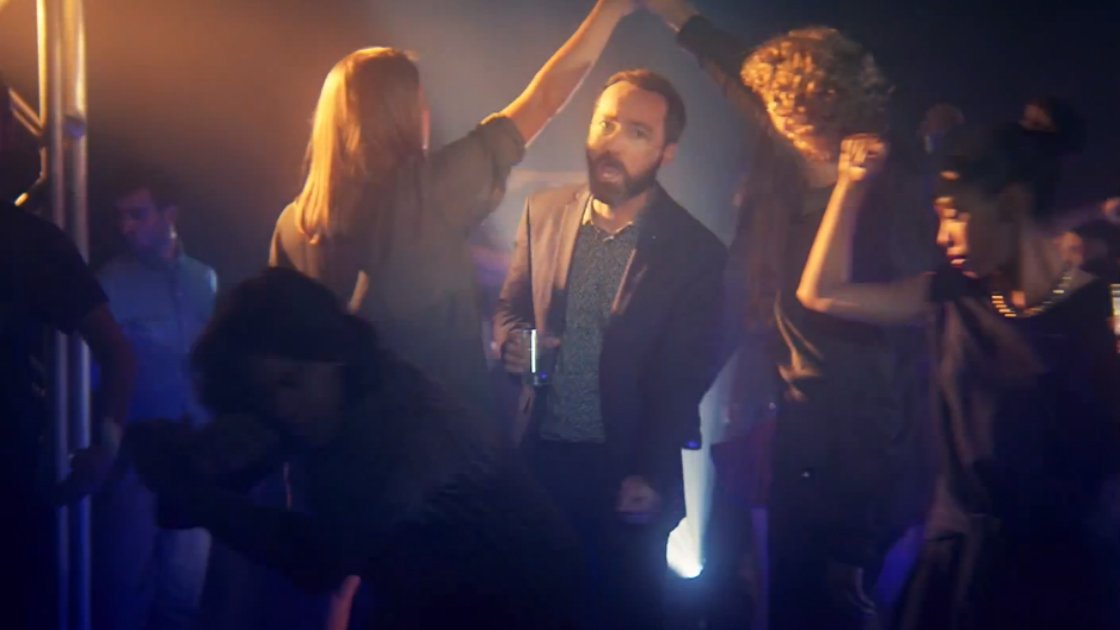 Watch James Mercer's Stripped-Down Tiny Desk Concert [NPR Video]
Music Acoustic Folk Indie Folk James Mercer The Shins Live Performance (Video) Washington D.C.
1
1154
Back to top
You must be logged in to upvote.
Registration and login will only work if you allow cookies. Please check your settings and try again.