Last month, Motionless in White released a ghoulish music video for the title track of their new album Disguise. The full album was released today.

In true Motionless in White fashion, the video features plenty of blood and eyeliner, but it also delivers a very poignant message about the "disguises" that every person wears and the importance of removing those masks to embrace who we all are.

In the weeks leading up to the album's release, the band teased audiences with three singles including "Disguise," "Brand New Numb," and a sequel to their 2010 track "Undead Ahead," "Undead Ahead 2: The Tale of the Midnight Ride."

The full album is available on Amazon and major streaming services. 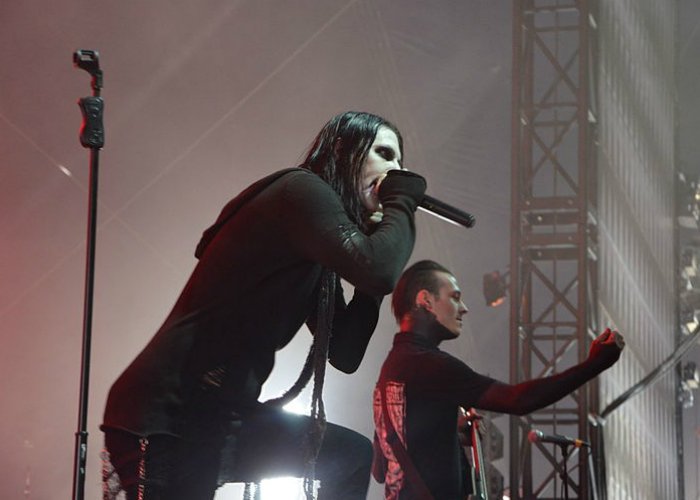 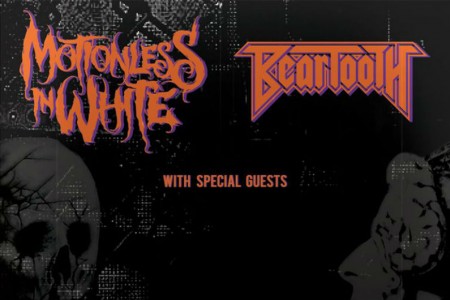 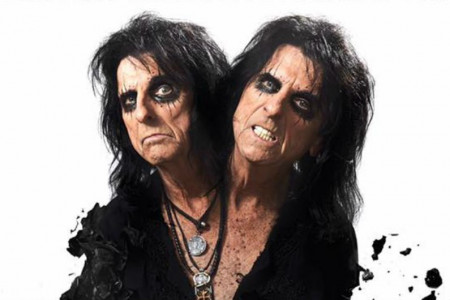 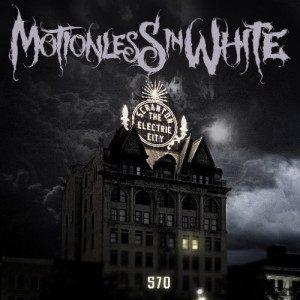