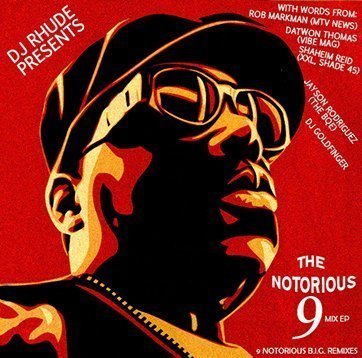 On the anniversary of the death of The Notorious B.I.G. aka Biggie Smalls aka Christopher Wallace, DJ Rhude has released a 14 track mix tape of the late great rapper's work featuring spoken word tributes by Rob Markman of MTV News, Datwon Thomas of Vibe Magazine, and others.