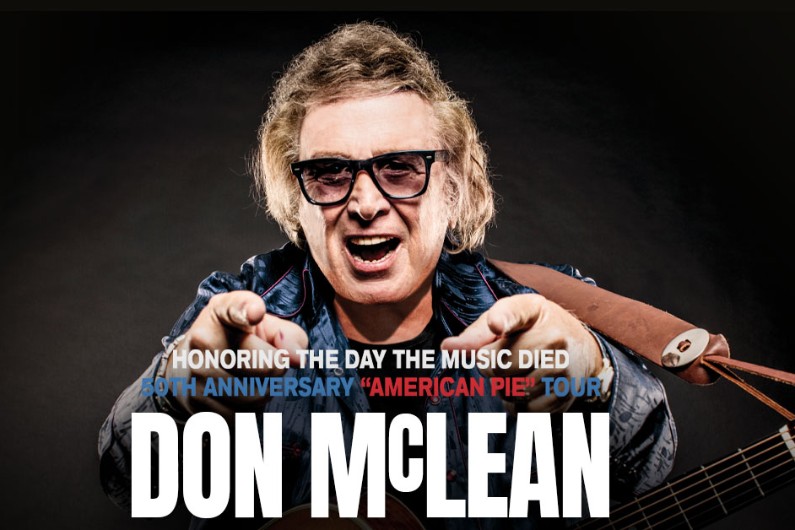 Released in 1971, Don McLean's song "American Pie" has stood the test of time to endure as one of the most popular songs of all time. This week, the singer-songwriter has announced North American tour dates to celebrate the 50th anniversary of the classic tune and album of the same name.

The newly planned shows are set at mid-sized venues from April into July. Previously, Don announced he will tour Europe from September into November. Don and his band "will be performing all the songs from the American Pie album plus many of the other hits that fans will be expecting to hear," according to a statement on the artist's website.

When do Don McLean 2022 tour tickets go on sale and what is the presale code?

Tickets for the previously announced shows are now on sale. For the new dates, the general public on-sale begins as early as December 17. Presales are currently underway for Bandsintown. Local venues/radio presales will follow. Keep in mind, each date is different and details are subject to change. Click through the individual concert links for more information about the show you're interested in.

Before singing along to "American Pie" and other Don McLean hit songs, please make sure to get fully vaccinated and follow your local guidance about health and safety precautions to prevent the spread of the deadly virus.

We recommend following Don McLean on social media, in addition to checking your local venue’s social media and email subscription service, to get the most up-to-date information.

"American Pie" is not only one of the most satisfying songs ever recorded, the 8+ minute poetic narrative also references the true story of a plane crash that killed rock & roll stars Buddy Holly, Ritchie Valens, and "The Big Bopper" J.P. Richardson on February 3, 1959. After McLean's song, the day has become known as "The Day the Music Died," but thankfully the music has lived on and only gotten stronger. Despite the pandemic, McLean has had an eventful 2021. He won several awards for a newly recorded a version of "American Pie" with a cappella group Home Free, and he also received a star on the Hollywood Walk of Fame. 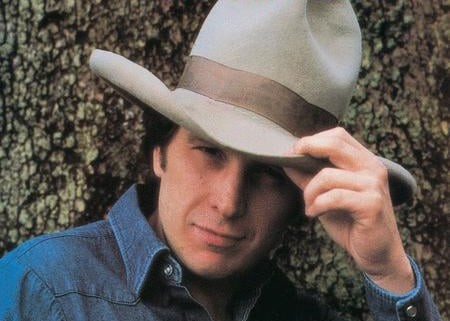