"You Don't Get Me Twice" - Sleigh Bells [SoundCloud Stream]

Two weeks ago, Sleigh Bells announced their third album, Bitter Rivals, and shared the title track. Today the duo has shared a second track from the album, the simultaneously bruising and sugary "You Don't Get Me Twice."

In typical Sleigh Bells fashion, the song is built around guitarist Derek Miller's crunchy riffs and singer Alexis Krauss' breathy vocals. The contrast between the two bandmates' contributions is stark, but any fan of Sleigh Bells' previous output should find nothing out of the ordinary here. Miller and Krauss know their sweet spot, and they're sticking to it.

Lyrically, it sounds as if Krauss favors one bout of intercourse per lover, but "maybe if you ask [her] nice" she'll make it a double-header. Wham, bam, thank you ma'am indeed.

Bitter Rivals is out on October 8th, and you can preorder it now on iTunes. 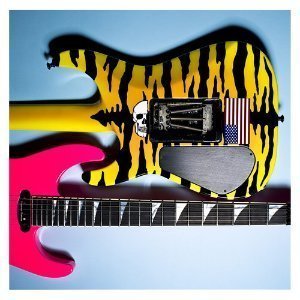 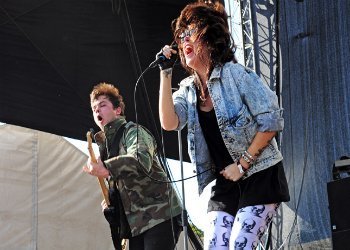 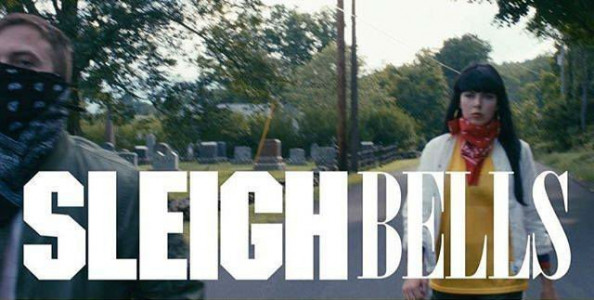 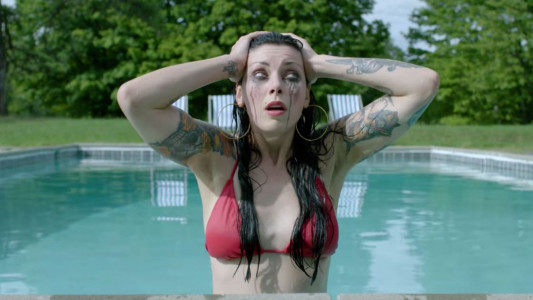 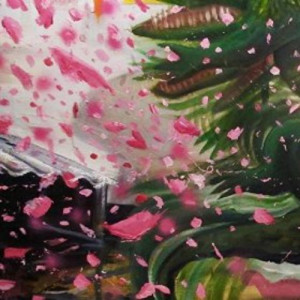 "Hyper Dark" - Sleigh Bells [YouTube Official Audio Stream]
Music Alt Rock Electro Rock Sleigh Bells Audio Single Brooklyn, NY
1
933
Back to top
You must be logged in to upvote.
Registration and login will only work if you allow cookies. Please check your settings and try again.