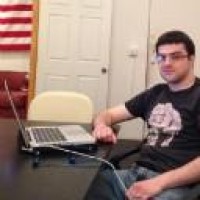 Suzanne Vega has just released a new song, "Don't Uncork What You Can't Contain," from her upcoming album Tales From The Realm Of The Queen Of Pentacles. Her song "Tom's Diner," written in 1981, has been used as a popular sample in the hip hop community. The sample can be heard on tracks ranging from 2pac's "Dopefiends' Diner" to Drake's "Juice." This time, Suzanne Vega is the one doing the sampling on her own track. The track samples the string section of 50 Cent's "Candy Shop."

Vega also mentions Macklemore on the track. She sings with a gentle voice, "Macklemore went to the thrift shop, looking to pop some tags." Besides sampling 50 Cent, the song is actually a straight forward rock song lead by a folky acoustic guitar.

Tales From The Realm Of The Queen Of Pentacles, out February 18th, through Amanuensis Productions. Preorder the album on iTunes. 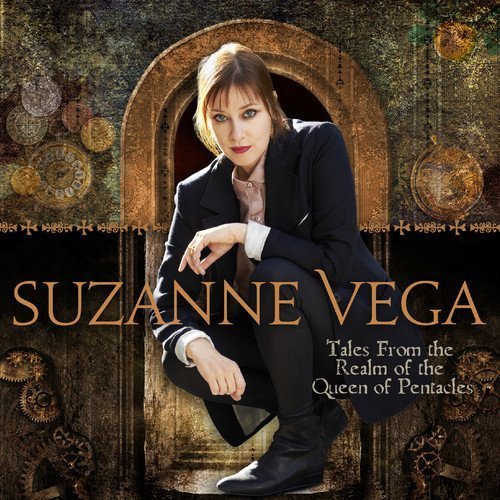 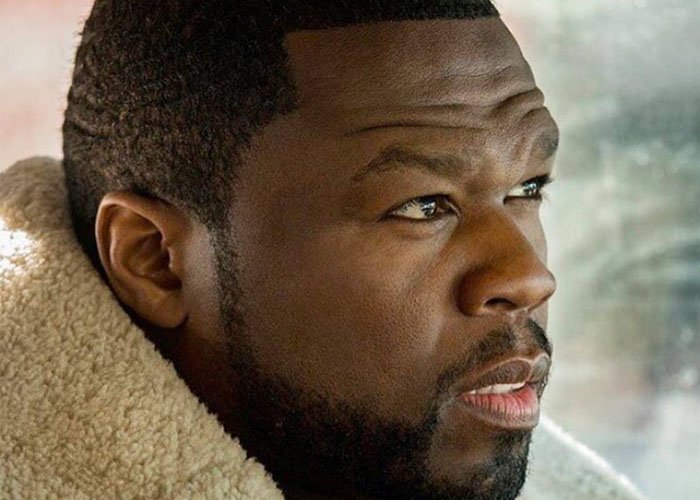 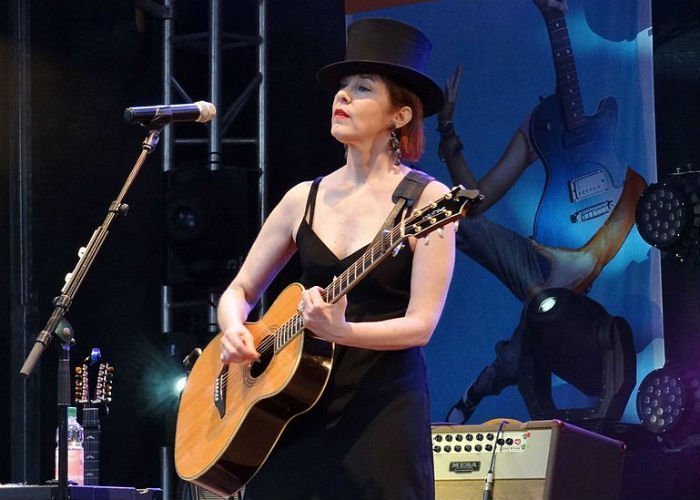 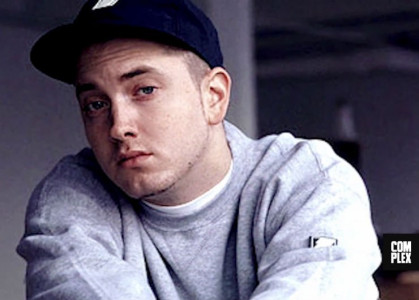 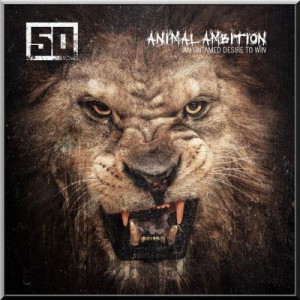