Though the NFL draft is still over a month away, Drake has just shared a new song called "Draft Day" that's dedicated to Johnny Manziel, the Heisman trophy-winning Texas A&M quarterback who's predicted to be the first pick this year. "Draft Day" was produced by the always-on-point Boi-1da, and you can stream and download it above. Scroll down for the song's lyrics.

As was the case on "Trophies," another track that Drake recently released as a one-off freebie, the Toronto MC sounds like he's having way too much fun while rapping skillfully, sneaking punchlines, smart references and disses into his dextrous flow. The main diss in question ("They too worried 'bout bitches and fashion, they go missin' in action") seems to respond to Jay Z's recent freestyle over Drake's "We Made It," which included the line "Sorry Mrs. Drizzy for so much art talk." He also slights Chance The Rapper and tells Jennifer Lawrence that she can "get it."

Boi-1da's beat samples Lauryn Hill's '90s hit "Doo Wop (That Thing)," and at the end of the song, OB O'Brien (best known as the goofy, bearded white guy in Drake's "Started from the Bottom" video) imitates disgruntled college football coaches Mike Gundy and Dan Hawkins. Both of their contributions add to the loose, no-stakes vibe of "Draft Day," a song that the NFL should probably play on repeat during the upcoming May 8th ceremony.

Another interesting tidbit is Johnny Manziel and Drake's mutual respect for one another, as the quarterback sports a tattoo of Drake's record label (OVO) on his wrist, which you can see below. 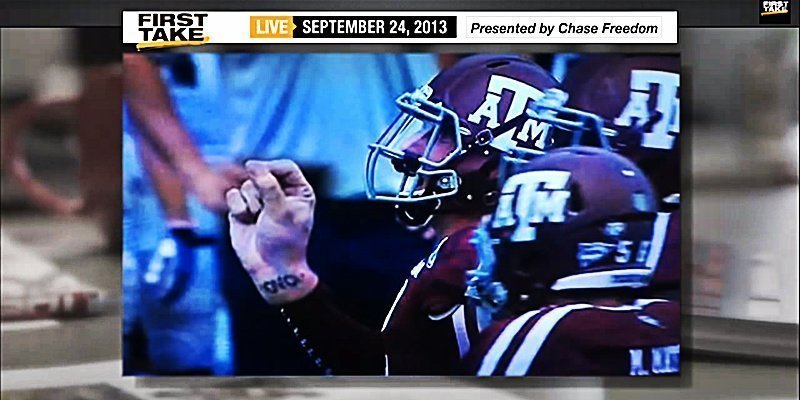 Head over to Drake's Zumic artist page for more of his music, videos and news, and check out the lyrics to "Draft Day" below. 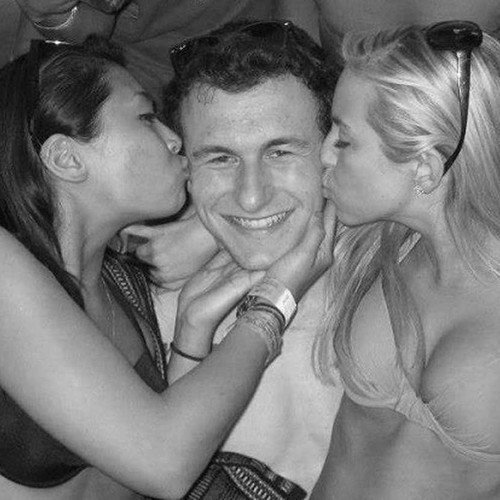 "In My Feelings"
Drake (YouTube)
Music Hip Hop Pop Hip Hop Drake Official Music Video
3
1689
Back to top
You must be logged in to upvote.
Registration and login will only work if you allow cookies. Please check your settings and try again.