"Drag Me Down" - One Direction [YouTube Official Music Video]

One Direction have released their first single since the departure of Zayn Malik earlier this year. Watch the official music video for "Drag Me Down" above, via the band's YouTube channel.

The track sounds like a big time pop hit, with soaring vocals and very polished backing music. It's essentially a cross between the modern electrified pop rock of Fall Out Boy with the '80s reggae-rock of The Police, but it avoids the blatant rip off tactics that One Direction has been accused of in the past. Putting cynicism aside, this is a fun track with great energy.

The video features the band as NASA astronauts. There's something about a training montage and launch sequence that definitely gets the blood pumping, and this video matches the suspense and triumphant nature of the song.

Billboard reports that the song will be featured on One Direction's upcoming album, set for a November 2015 release. The band are currently on a North American tour.

For One Direction's latest music, news, and tour dates, check out their Zumic artist page. 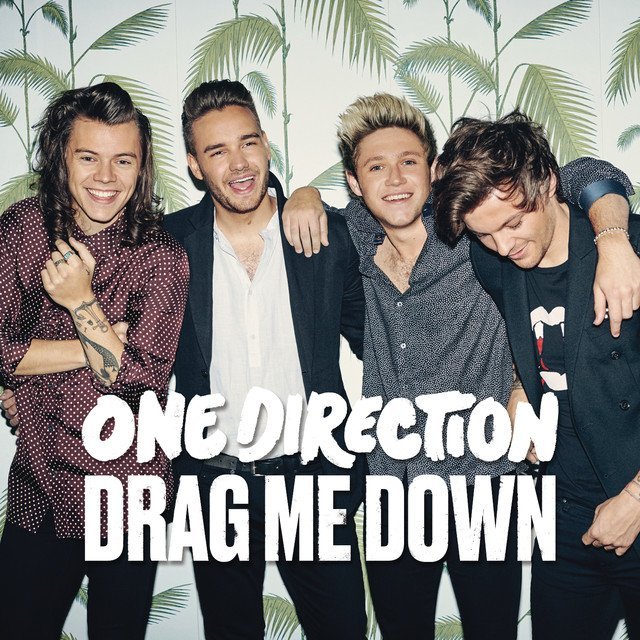 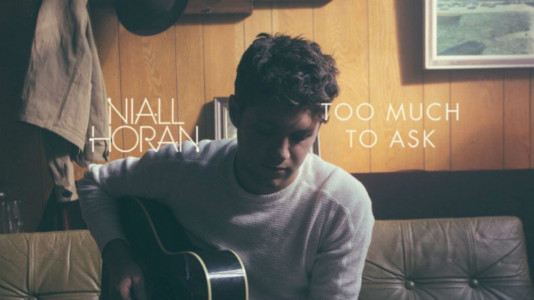 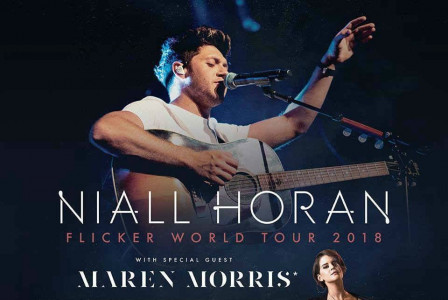 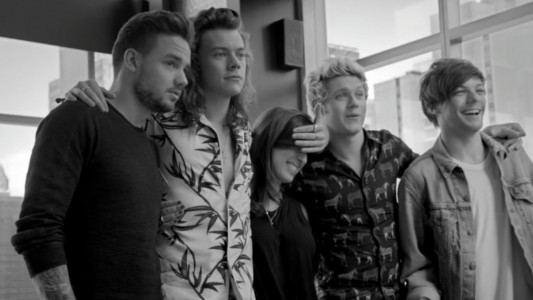