Frank Zappa passed away in 1993, but his creative genius lives on through his son, Dweezil Zappa. On November 27, 2015, Dweezil will release Via Zammata, his first solo album since 2006's Go with What You Know. Above, you can listen to "Dragon Master," a song that he co-wrote with his father.

Dweezil spoke with Rolling Stone about how the song came about and the style of music he wanted to create:

In the late Eighties, when heavy metal still topped the charts, Frank told me about a new song he had written and he had a look on his face that indicated there was something special about it. I asked him the name of it, and he said with [a] smile, "Dragon Master." I grew up being inspired by early metal guitarists like Tony Iommi and Randy Rhoads. My dad told me I should write the music for the song and he handed me the lyrics. They are filled with epic metal imagery. I tried to match the intensity of the lyrics with a riff reeking of classic metal.

The lyrics to "Dragon Master" definitely have humor to them. I wanted to juxtapose that by making the music deadly serious. I infused the nasty sound of the riff with an Arabic motif that I played on the oud. I also reinforced that motif with a string quartet.

This is the only song that Dweezil and Frank ever collaborated on, and as you can hear, it features the unique Zappa music fingerprint of weirdness and intricate guitar-work. Middle-Eastern influences meet '70s and '80s style metal. Vocals soar while distorted guitar riffs chug away behind them. "Dragon Master" has a very medieval feel to it, and hints of an operatic vibe. For Metallica fans, the song may feel like the 1984 song "The Call of Ktulu" from Ride the Lightning.

Pick up Via Zammata on Amazon (CD), via Megaforce Records.

For the latest music, news, and tour information about Dweezil Zappa, check out his Zumic artist page. 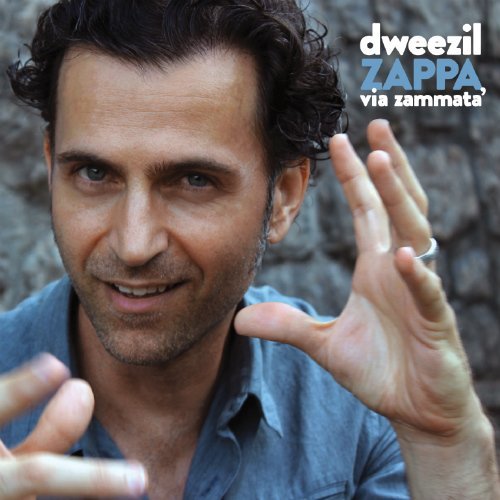 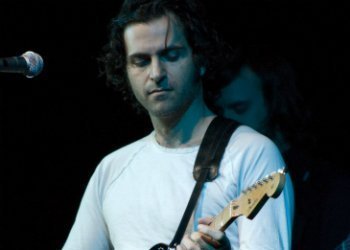 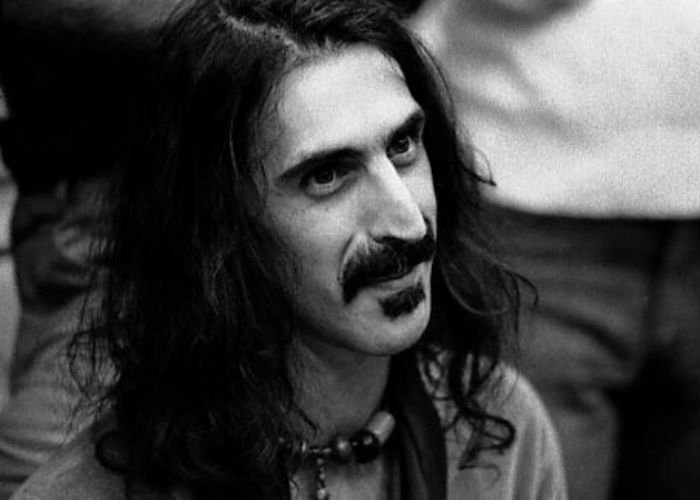 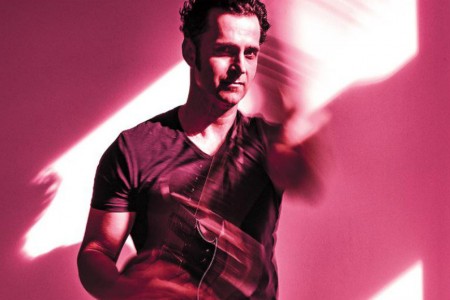 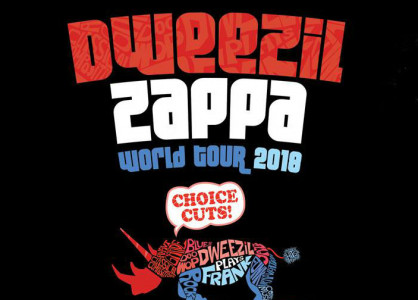