Washington-based record label Robotic Empire will be releasing Whatever Nevermind, their second Nirvana tribute album, on April 18 in conjunction with Record Store Day. Above, you can listen to one of the bands included on that album, Circa Survive, and their cover of "Drain You."

Circa Survive stay true to Nirvana's original, with aggressive distorted guitar strumming, passionate vocals, and hard hitting drum fills. They maintain the "weirdness" in the bridge section, and explode back into the chorus. "Drain You" is a powerful piece of raw music, and these Philadelphia veteran rockers do a great job of capturing the song's energy.

Other bands included on the tribute album are Torche playing "In Bloom," Cave In playing "Breed," and Nothing covering "Something In The Way."

For Circa Survive's latest music, news, and tour dates, check out their Zumic artist page. 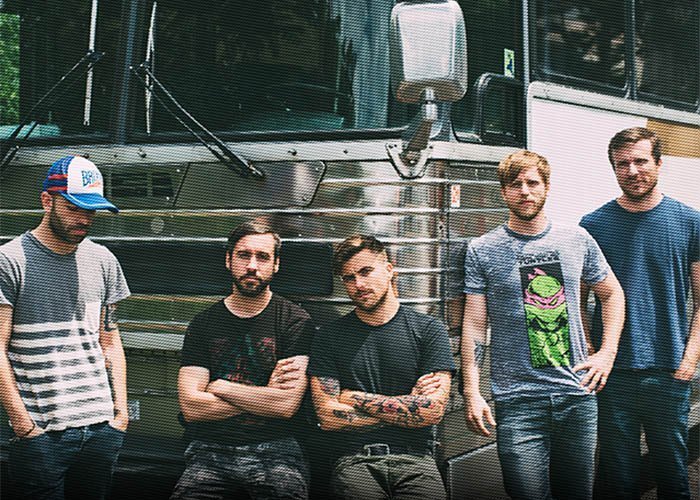 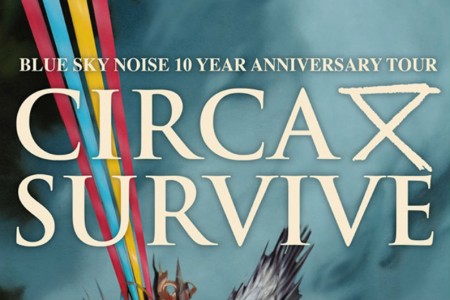 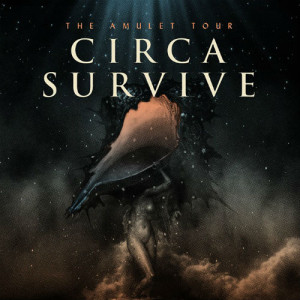 Circa Survive Sets 2018 Tour Dates: Ticket Presale Code & On-Sale...
Tickets Alt Rock Prog Rock Rock Circa Survive
3
1272
Back to top
You must be logged in to upvote.
Registration and login will only work if you allow cookies. Please check your settings and try again.