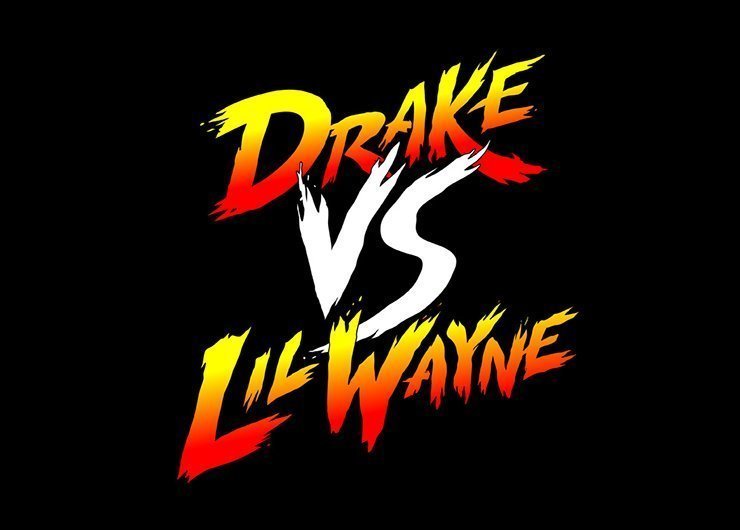 Get ready for the Drake vs Lil Wayne 2014 Tour. That's right, two of the biggest rap stars on the planet have just announced a string of concerts across the USA to take place during August and September of 2014. People have been drawing comparisons to the 2011 - 2012 Watch The Throne Tour featuring Jay Z and Kanye West together. Tickets aren't cheap, but we expect every venue to sell out. Face value prices range from $45 to $195.

When do Drake vs Lil Wayne Tickets go on sale? 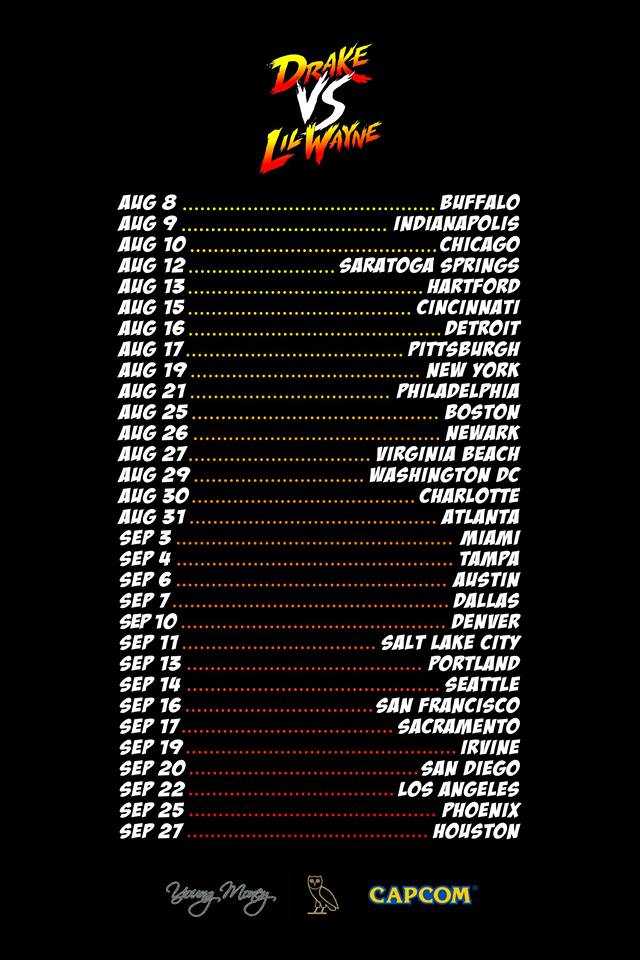