Bruce Springsteen is without question one of the most electrifying performers in the music world today (even at 64 years old). His newest music video, for the song "Dream Baby Dream" originally by the band Suicide, is the latest hair raising song in a catalog with dozens of them.

The video includes highlights of the Wrecking Ball tour that's been travelling the world for the past couple years. Lots of cool shots of fans in the audience, and the E Street Band on stage. Even though the video footage is live, it's a new studio recording according to Springsteen's website. It features an electronic drum machine sound that's similar to the song "Land of Hopes and Dreams" from the Wrecking Ball album.

The song is accompanied by a letter to fans from The Boss, himself: 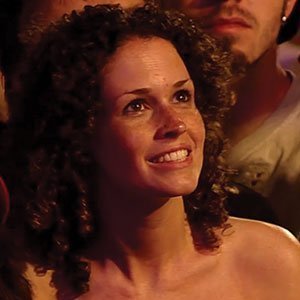 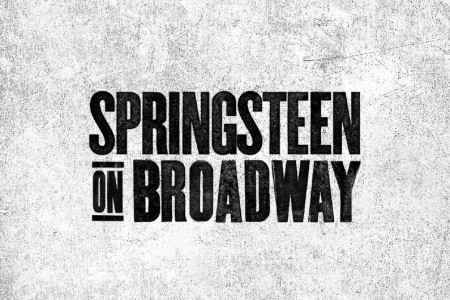 Bruce Springsteen Sets Fall 2017 Broadway Residency Dates: Ticket...
Tickets Classic Rock Bruce Springsteen
1
1371
Back to top
You must be logged in to upvote things.
Registration and login will only work if you allow cookies. Please check your settings and try again.