Sure, Pure Bathing Culture might have one of the worst band names ever, but they also make breathtakingly beautiful music. The video for their song "Dream the Dare" follows the same pattern of being awesome despite sounding terrible on paper, as it is described by its director as:

"... a stop-motion animated video which is composed of stylized hand-made paper sculpted puppets and landscapes. I wanted to create a highly stylized world, which is a mixture of delicate organic and geometric shapes. The video was created all in camera and animated frame by frame with hand-drawn projected animations. I worked with Caleb Wood on some of the animations and I wanted these projections to further the life of the world, and to leave the viewer wondering whether the hypnotic patterns are of this world or how the Raven sees it."

If you're like us, and gagged at that "further the life of the world" part, you'll be pleasantly surprised that the video doesn't follow in its creator's pompous footsteps. "Dream the Dare" features some insanely intricate stop-motion animation, vivid colors, and trippy sequences of trees growing out of diamond-shaped objects. What it does not feature, as far as we can tell, is any life-furthering content. Sorry if you got your hopes up, but this is just a phenomenal music video with no supernatural powers. Bummer.

Pure Bathing Culture's Moon Tides is out now, and you can buy it on iTunes. 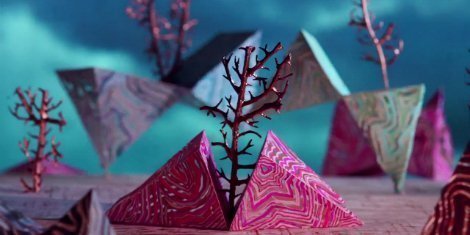 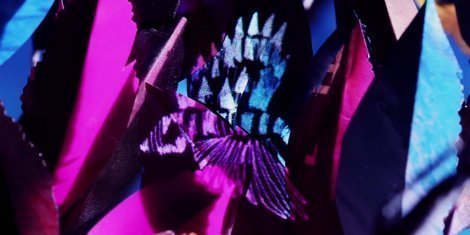 Via: Gorilla Vs. Bear 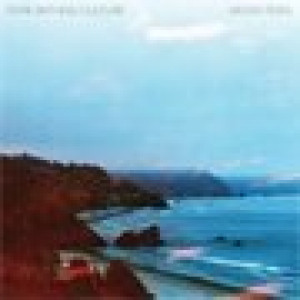