On Friday night, a sold out crowd came out to see progressive metal legends Dream Theater perform at the Manhattan Center Hammerstein Ballroom in New York City as part of their Along For The Ride tour. The band performed a mix of new and old songs spanning twenty years,including five tracks from their 2013 self-titled album. The variety of songs on the setlist guaranteed that no fans left unfulfilled.

The three hour show was divided into two sets with a short intermission. Starting off the concert with a heavy, hard rock sound, it took the band a few songs before they got into their more exploratory side. Drummer Mike Mangini, whose drum kit is probably larger than your dining room, got the crowd pumped up with an impressive drum solo on "Enigma Machine." The energy level throughout the crowd was on level 10 for the course of the first set. Fans chanted, sang along, threw up devil horns, and headbanged until a short intermission followed.

The crowd was a diverse one, with New Yorkers, suburbanites, and international visitors coming out for the concert (including a couple from Brazil who I had met). Fans ranged in ages from those who weren't born when the band put out their first album in 1989 to those who spent their high school years listening to the band in the band's early days.

Short, amusing video clips were projected on the large screen above the stage before the band took the stage for the second set opener, "The Mirror." It was a crowd favorite and was one of many songs of the night to highlight guitarist John Petrucci's soloing. Singer James LaBrie was in great form as he ran around the stage to give the front row crowd plenty of close-ups.

Old school song "Scarred" was my personal favorite tune of the night because it introduced me to the band during my teenage years. The six song second set didn't disappoint anyone as each song was lengthy (as most Dream Theater songs are). A four song encore was a generous treat from the band as most fans stuck around until the 11pm curfew.

Dream Theater is currently on tour and tickets to their shows are still available in most cities. To find ticket information, as well as the band's latest news and music, check out their Zumic Artist Page.

If you'd like to purchase the new album as well as other releases, check out their store on Roadrunner Records. For further Dream Theater news, music, and tour information, check out their Zumic artist page. Below is another video clip followed by pictures of the night. 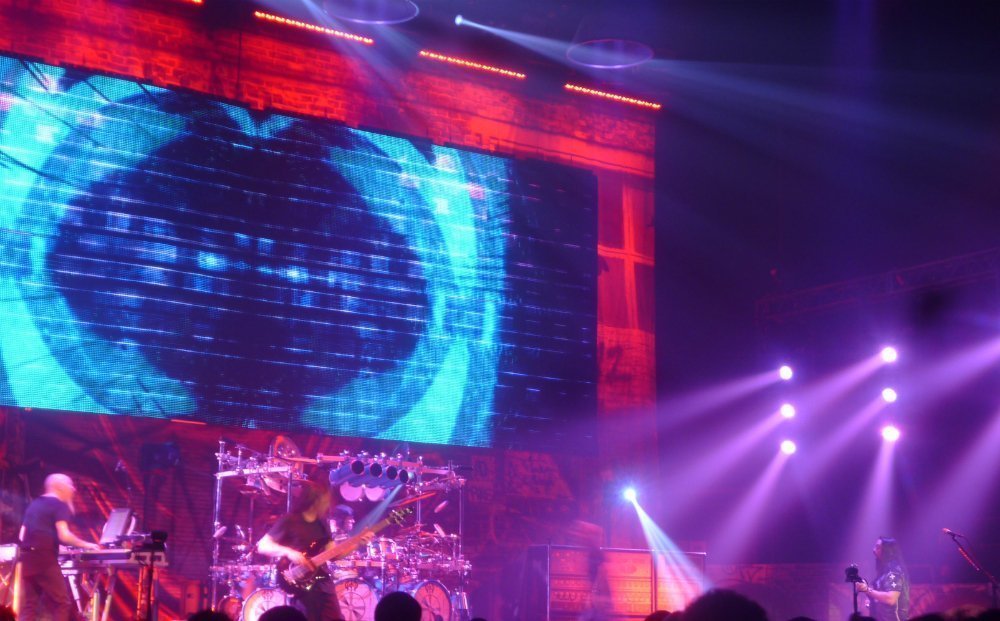 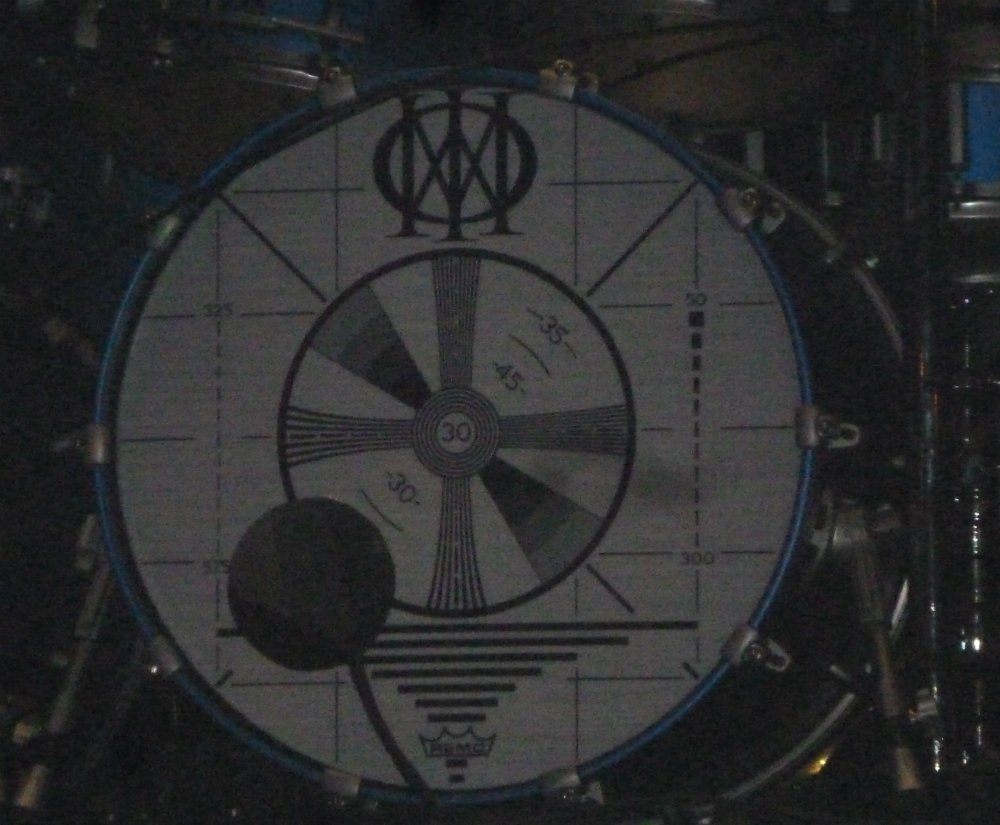