Meek Mill has not put an album since his 2012 debut, Dreams & Nightmares. However, with his Dreamchasers 3 mixtape and numerous freestyles, it's like he never left as he keeps blessing the streets with heat. The Philly MC keeps the rags-to-riches stories coming with the release of his sophomore album, Dreams Worth More Than Money, which hit stores on June 29th.

The album's initial release date was September 9th of last year. In July 2014, he unleashed a video for "I Don't Know" as well as a video trailer for the DWMTM. The album was delayed due to his five month stint in prison for a probation violation. Better late than never Meek. We're just glad that it's here now.

In an interview with Sway in the Morning, Meek explained why chose the title Dreams Worth More Than Money. He stated:

I liked the title because it meant everything, my dreams are really more important than money. I know people see me on instagram like ‘he’s stunting,’ that don’t really mean nothing. I’m just trying to show people, inspire people and show them the things they ain’t never seen before. It’s all about being in this position and doing interviews and having attention from the world, doing music across the world and touching people across the world. That really means everything.

The album's producers include DJ Khaled, Boi-1da, Bangladesh, Cardo, Vinylz, Danja, and many others. Meek enlisted some big name features for the record such as Rick Ross, Drake, Future, Swizz Beatz, The Weeknd, Chris Brown, Diddy, and his new girlfriend, Nicki Minaj. In an interview with HOT 97, he mentioned that he aimed to get Jay Z, Nas, and Nipsey Hussle on DWMTM as well. Nas would've been on the song "Stand Up" but he sent in his verse too late.

As soon as you tap the play button for a Meek song, you should expect to hear all about his rags-to-riches story, a lot of boasting and bragging, but also some heartfelt, inspiring lyrics.

DWMTM has a strong trap sound with songs such as "I Got The Juice," "Check," "R.I.C.O." (featuring Drake), and "Been That" (with Rick Ross). However, Meek stated in his Power 105.1 interview with Angie Martinez that Nicki Minaj convinced him to include some commercial, female-friendly tracks. The songs "Pullin Up" with The Weeknd, "Bad For You," and the album's second single "All Eyes On You," which features Nicki and Chris Brown, show a softer side to the street rapper. Meek stated in the same interview that "All Eyes On You" is the first song Nicki and Meek have done together since the public has been aware of their relationship.

Meek has the unique skill of creating songs that are hard-edged and inspirational. The album begins with the song "Lord Knows," which samples Wolfgang Amadeus Mozart's "Requiem in D Minor" and features rapper / singer Tory Lanes. In the song, Meek aggressively spits about his time in jail, his struggles, and lavish lifestyle. In his interview with Sway, Meek mentioned that "The Trillest" was his favorite song on the album. Meek touches many topics in the track such as loyalty, fame, the ghetto, and how money changes people. He even admitted how money altered his own morals. In the first verse he raps:

And yeah, I've been losin' touch with my family, it ain't the same
I should've gave my sister some money, but I made it rain
I should've hit the crib with my son and played a game
But instead I ended up at the jeweller to make a chain

The last song on the album, "Cold Hearted," is the deepest song on the project as the Dream Chasers boss dives into his soul and raps about his hardships including the absence of his father and fake friends. Similar to Rick Ross's 2014 song "Nobody," Diddy is featured on the track, not rapping, but speaking his words of wisdom to a new generation of young rappers.

With Dreams Worth More Than Money, Meek Mill appears to be taking more commercial approach to his music. With some of the biggest names in rap today making appearances on the album, he shows that he is one of hip hop's most powerful MCs. While he teeters between his street style and mainstream appeal, he is able to cater to both audiences.

Purchase Dreams Worth More Than Money on Amazon. 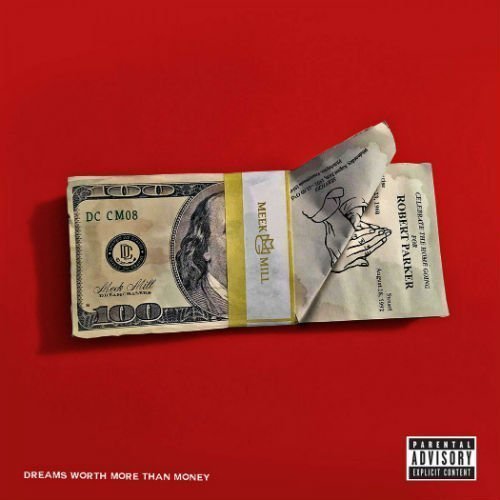 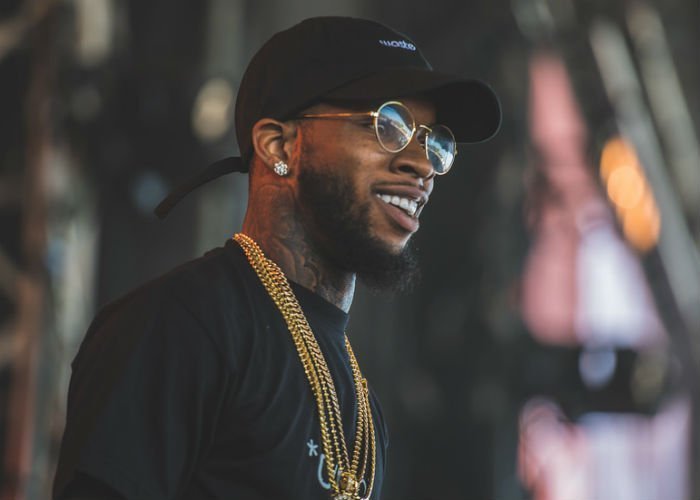 "Heartless"
The Weeknd (YouTube)
Music Pop R&B Illangelo Metro Boomin The Weeknd Official Music Video
4
1687
Back to top
You must be logged in to upvote things.
Registration and login will only work if you allow cookies. Please check your settings and try again.