The West Coast duo Gangrene joins together producer / rapper The Alchemist and Oh No. Following their GTA5 album Welcome to Los Santos, the two are prepping for the their next album, You Disgust Me. We're getting a preview of what's in store with a video drop of the joint "Driving Gloves" featuring Action Bronson. Check it out above.

The three walk up in black to go for a joy ride in a rental car reluctantly given from Enterprise salesman Gary, played by Dirt Nasty. With Oh No at the wheel, Bronson and Alchemist ride with spray paint in hand to tag the car up before all pulling over to fuck it up with baseball bats and a golf club. It's pretty funny, and each artist brings a tight verse on the track.

The video was directed by Jason Goldwatch, who has worked with Gangrene on their previous videos. In an interview with Complex, The Alchemist spoke on working with Goldwatch saying, "Jason Goldwatch is a master of that shit, I feel like he’s like part of our movement, Gangrene. From day one he’s done, he’s directed our . He grasps our shit, he gets it."

Be on the lookout for You Disgust Me, due out August 7th. It's available for pre-order now on Amazon.

You can check Gangrene and Action Bronson on their Zumic Artist Pages' for more music, news, and tour dates. 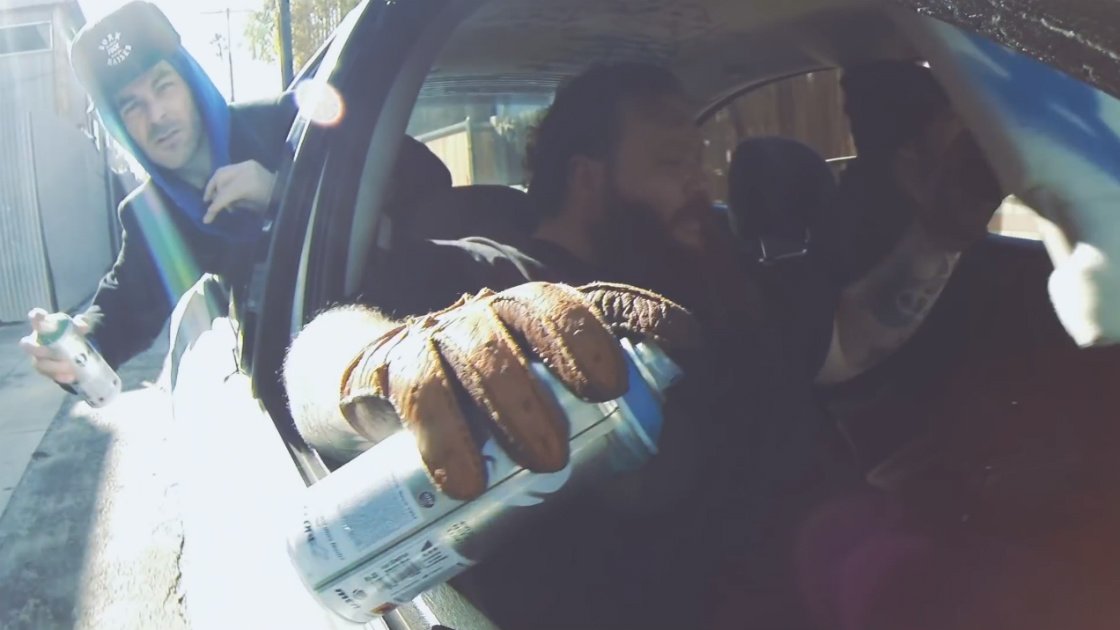 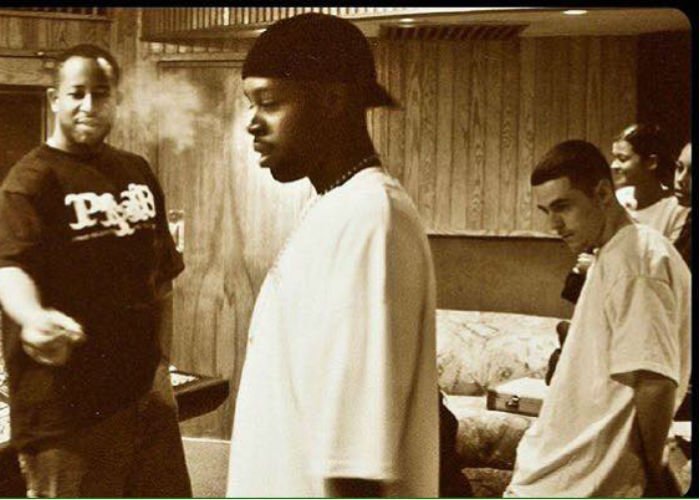 Action Bronson Announces 'Blue Chips 7000' Tour Dates: Ticket Pre...
Tickets Hip Hop Action Bronson
1
1262
Back to top
You must be logged in to upvote things.
Registration and login will only work if you allow cookies. Please check your settings and try again.