Edgy single from Slash and Co.

Slash is a musician whose work speaks for itself. Since rising to fame as the lead guitarist of Guns N' Roses, the iconic six-stringer has made waves with his contributions to the music world, such as his involvement in the hard-rock supergroup Velvet Revolver and his collaborative solo projects.

Today, "Driving Rain" was released as the lead single from the upcoming LP Living The Dream — Slash's third full-length album with Myles Kennedy & The Conspirators. This thunderous number opens with a hard-nosed, catchy riff from the guitarist. Backed by an infectious groove from bassist Todd Kerns and drummer Brent Fitz, Slash implements elegant licks and riffs that compliment Kennedy's rousing voice and Frank Sidoris' steady rhythm guitar. Slash's solo incorporates emotional lines that add a flavor to the raucous song.

Slash described the creative process of "Driving Rain" in a press release statement:

This is a riff I specifically remember playing with the guys for the first time at a venue in New Hampshire on the World on Fire tour. It’s a cool guitar part we ran though, and from that point forward the rest of the song started to come together in my mind while on the road. We put it all together this year and Myles came up with a great melody for it.

Kennedy explained the lyrics in the same statement:

Lyrically, it’s a story about somebody who works on the road — it could be a musician, and it could be a traveling salesman. What makes it interesting is this guy has an addict girlfriend or spouse who continues to relapse, and she ends up getting him to come home. She’s miserable and falls back into bad old habits, and that compels him to head back to her to save the day.

The 4-minute track possesses an old school, heavy rock vibe reminiscent of Aerosmith and Mr. Big. Ultimately, "Driving Rain" is a song that packs a lot of punch with firm rhythm, signaling that the riff magician is back with a top hat full of tricks.

Living The Dream is set for release on September 21, 2018. You can purchase it on Amazon and on other music selling websites. 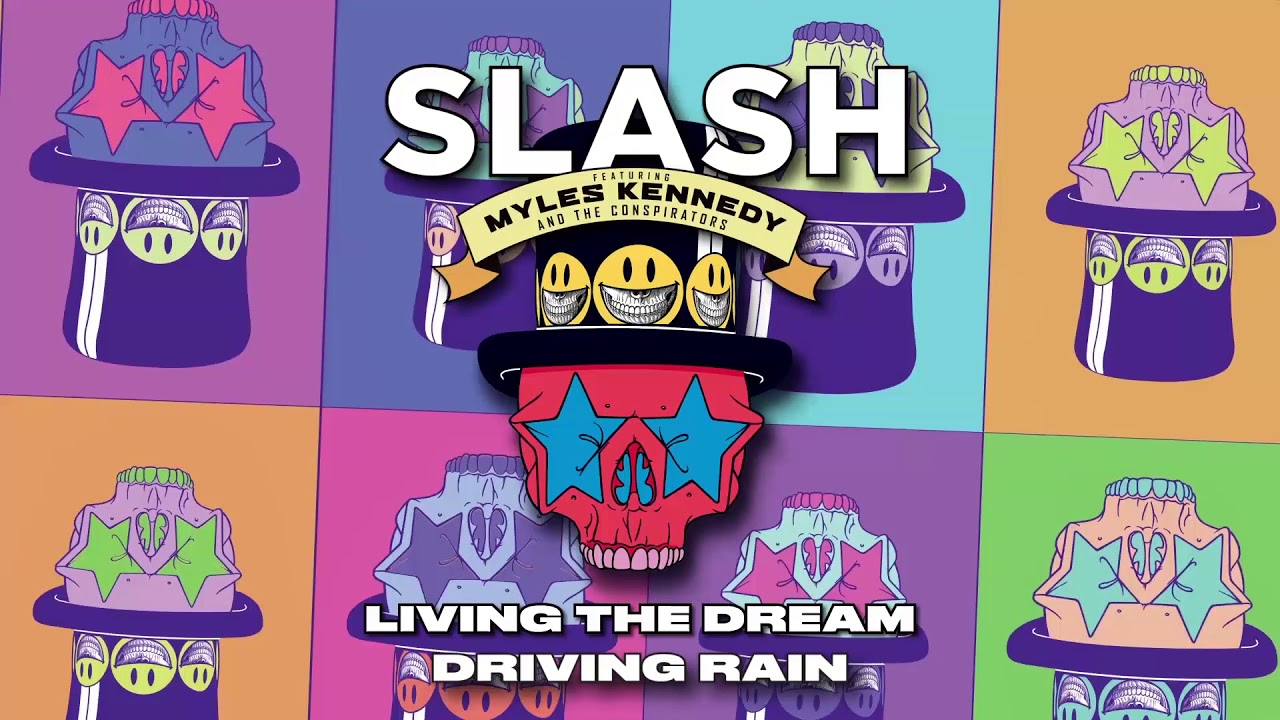 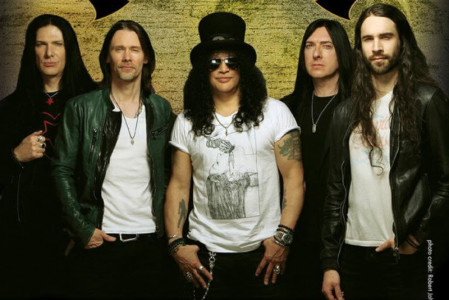 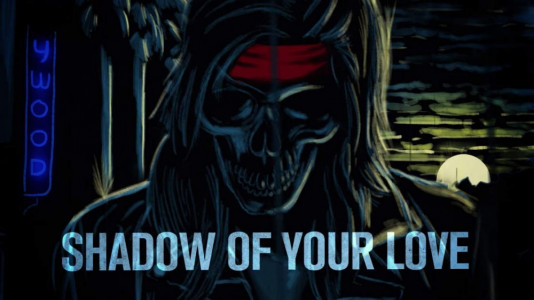 "Shadow Of Your Love"
Guns N' Roses (YouTube)
Music Classic Rock Glam Metal Hard Rock Hits Metal Rock Guns N' Roses Slash Lyrics Video
4
821
Back to top
You must be logged in to upvote things.
Registration and login will only work if you allow cookies. Please check your settings and try again.