Everyone's favorite Irish punk rock band, the Dropkick Murphys had a busy week. On the tail end of their "Road to St. Patty's Day" tour they had a two night stand at Terminal 5 in New York City. During the March 13th show, amidst a cover of AC/DC's "TNT," a skinhead fan came on stage and proceded to do a Nazi salute, prompting bass player Ken Casey to walk over and beat the crap out of him while the band played on and then declared to the audience, "Nazis are not welcome at Dropkick Murphys shows!"

The Boston native band wrapped their tour over the weekend playing at the Boston Garden for the very first time. On the heels of the tour they announced a second tour starting the end of the month in Australia and then touring across the US and Canada. 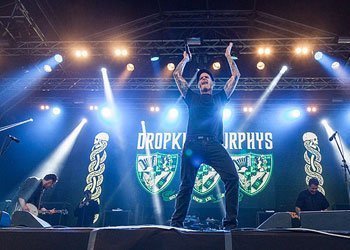 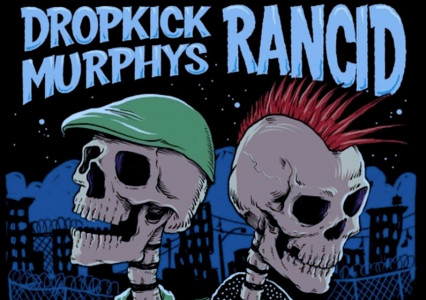 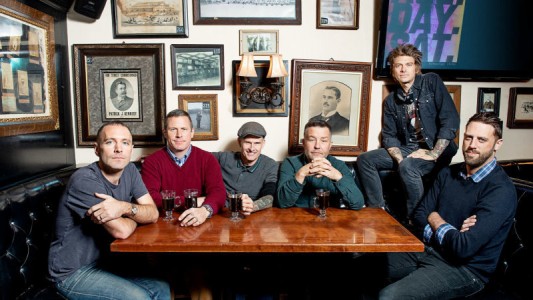 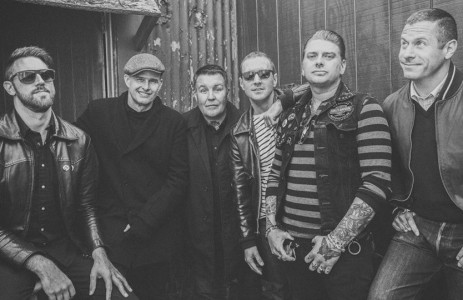