There's a new rock supergroup in town, and they're BADASS!

Crystal Fairy is: Teri Gender Bender of Le Butcherettes, Buzz Osborne and Dale Crover of the Melvins, and Omar Rodriguez-Lopez of At The Drive-In and Mars Volta. They introduced themselves with this first single from their upcoming debut album. Listen to "Drugs on the Bus" above, courtesy of Ipecac Recordings' YouTube.

The track opens up with a haunting guitar riff before Teri swoops in with her elegant vocals. Drums kick in and the song explodes with a furious, sludgy attitude. It's an impressive track from a talented group who know a thing or two about rock music!

A press release was circulated which has the interesting backstory about how the group came together:

“When the Melvins toured with Le Butcherettes, Teri would come out at the end of the set and do ‘Rebel Girl’ with us,” explained drummer Dale Crover. “It was almost always the highlight of the show! From doing that, we knew there was some chemistry between us that was worth exploring. We became close friends with both Teri and Omar on the tour and came up with the idea of starting a new band with them.”

“Omar caught up with us on the Melvins’ tour because he is an admirer. Through the travels, the Melvins and Omar connected as well,” offered singer Teri Gender Bender. “Sometimes, Omar and I would fantasize loudly of hopefully being able to form a power together. Before we knew it, we were writing music in the studio (both in El Paso and L.A.) and birthed a magical little gem that I am extremely proud to be a part of.”

“The Melvins have had many different line-ups, and we’ll continue to mix things up but with Crystal Fairy, working with Teri and Omar, I knew this was something different and deserved to have its own identity,” said singer/guitar player Buzz Osborne.

Omar Rodriguez-Lopez added, “While our main bands will still remain our focus and priority, we intend to have as much fun as possible recording and touring with this special and unique project."

The band's self-titled debut album is scheduled to be released on February 24, 2017 via Ipecac Recordings. Before then, a limited edition 7” vinyl featuring “Drugs on the Bus” and “Necklace of Divorce” is available Oct. 10 via Amphetamine Reptile. 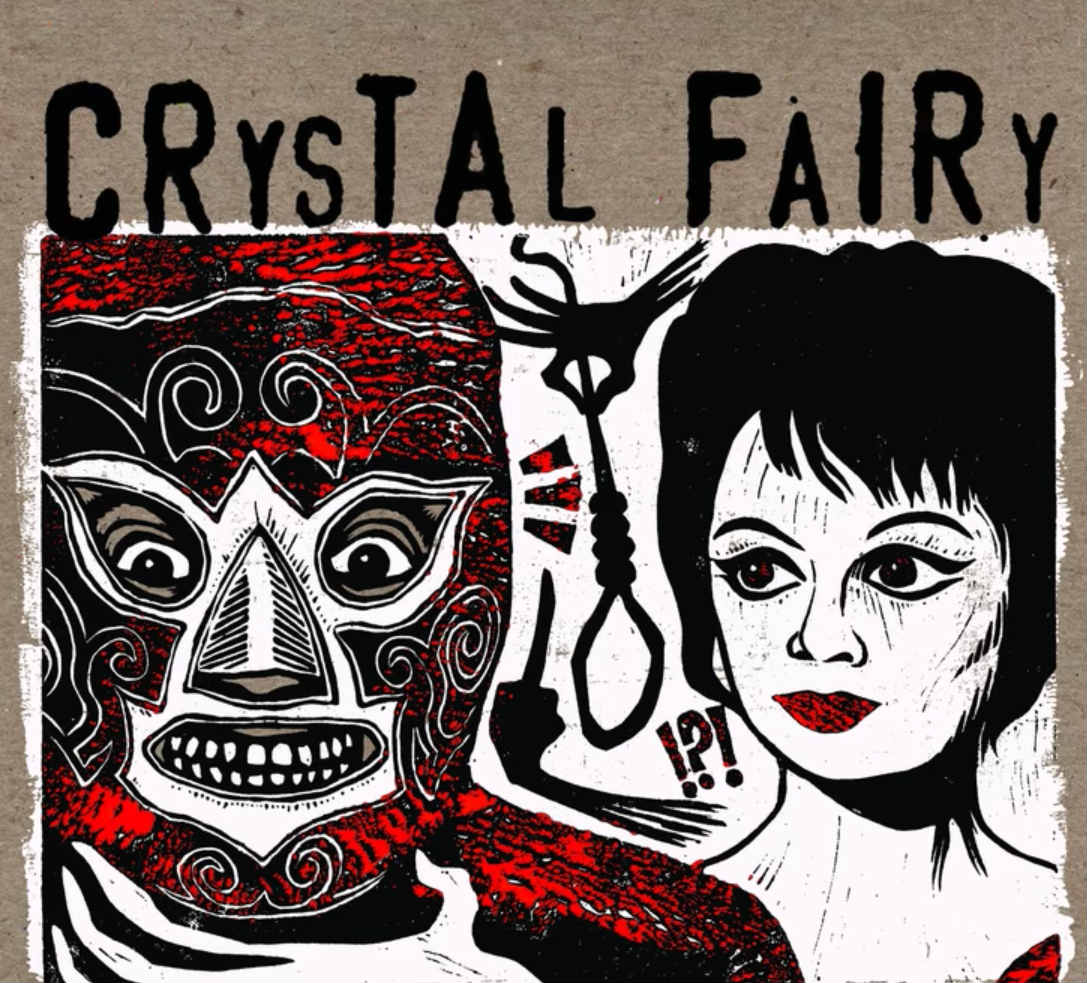 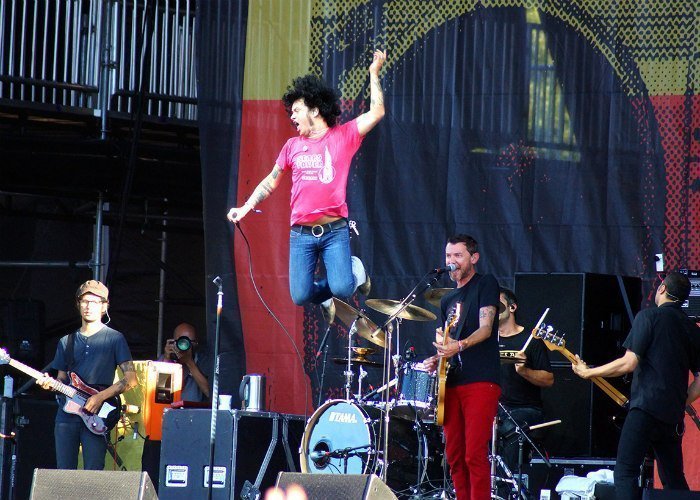 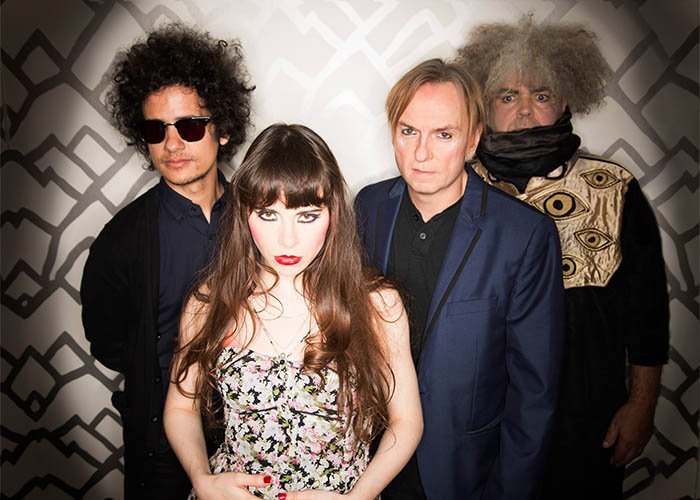