On August 27th, Jackpot Records will release the combined drumming forces of Zach Hill, Janet Weiss, and Matt Cameron on wax for the drum LP of the decade. Titled Drumgasm, the record will feature only two songs, both titled "Drumgasm" and running around 20 minutes a piece.

Check out the official trailer for Drumgasm above, and pre-order the LP from Jackpot Record's online shop by clicking on the album artwork below. 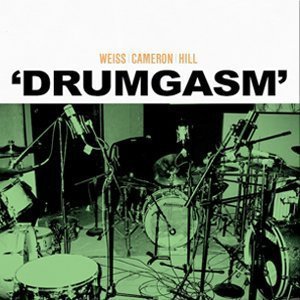