During Arcade Fire's tour stop in Kansas City, Missouri, they covered the Kansas classic "Dust in the Wind." Watch and listen to their live rendition above.

The real William Butler escorted his bobblehead double to the microphone and serenaded the crowd with "Dust in the Wind." In recent sets on their Reflektor tour, Arcade Fire have played cover songs that coincide with an artist from a specific city. For instance, when they played Philadelphia, the band performed the Boyz II Men song "Motownphilly."

It isn't until a minute and a half into the fan shot video that Win Butler interrupts and corrects the band saying, "Guys, that was really beautiful, but that’s a Kansas song and we’re in fuckin’ Missouri. That’s gonna kill when we play Lawrence, though." Arcade Fire then went on to wrap up the show with "Normal Person" and "Wake Up." 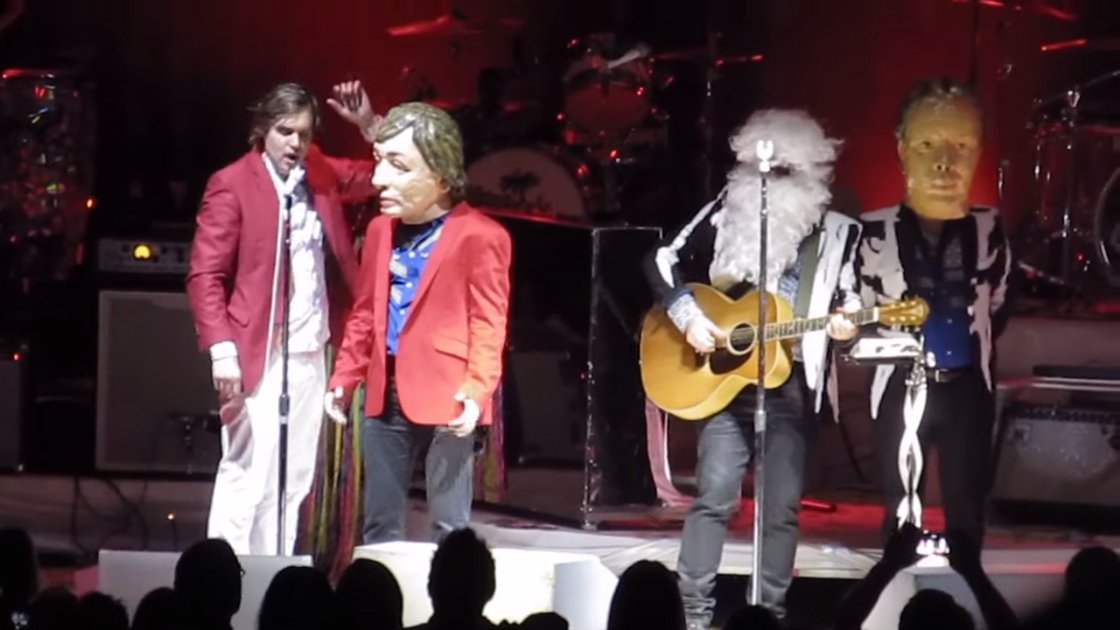 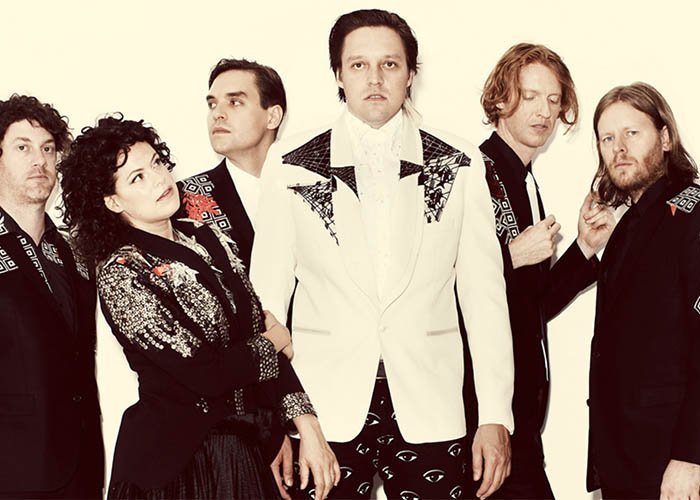 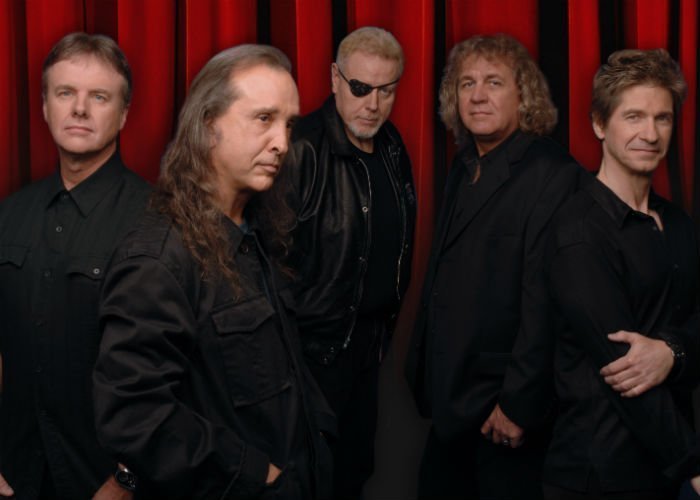 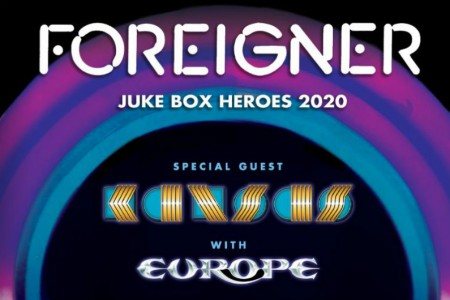 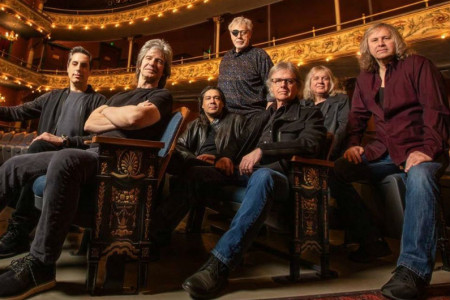