Run The Jewels, the hip hop duo of rapper Killer Mike and rapper / producer El-P, have just dropped a new music video for the track "Early," which was released last year on Run The Jewels 2.

The video is animated, portraying people and settings in stark black, red, and white shapes. The subject matter is also stark. Images of arrests, police brutality, protests, and jail all appear on screen, with the track's lyrics floating through.

This video shows Killer Mike and El-P attempting to tackle such political topics as recent police murders, the prison-industrial complex, and recents protests and riots, and while this isn't new ground for these artists, it's powerful visuals are certainly impacting.

Run The Jewels 2 is available on Amazon (Vinyl, CD, MP3). You can also stream the album for free and read our review here on Zumic.

El-P also shared a preview of Run The Jewels 3, which is looking like it will be released in 2016:

fyi RTJ3 is almost definitely not coming in 2015. touring all year but every chance we get we are working hard on it.

im a subscriber to the "make the record great no matter how long it takes" philosophy.

For more Run The Jewels music, news, and tour dates, check out their Zumic artist page. 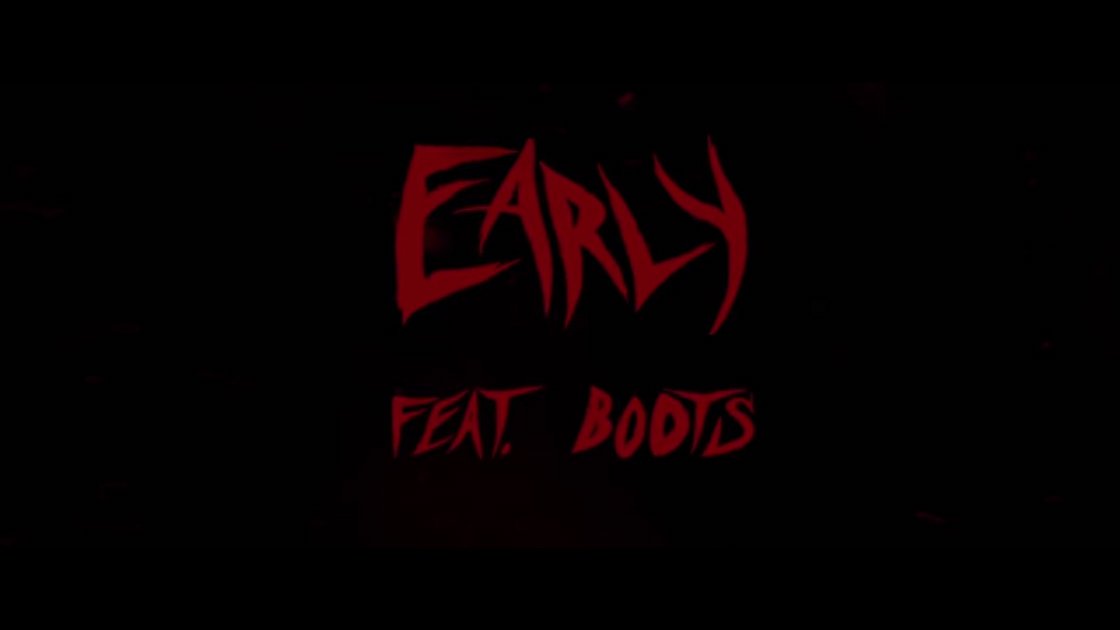 Lorde Unveils 2018 Tour Dates for North America: Ticket Presale C...
Tickets Pop Lorde Mitski Run The Jewels Tove Styrke
2
1294
Back to top
You must be logged in to upvote things.
Registration and login will only work if you allow cookies. Please check your settings and try again.