"On Earth As It Is: The Complete Works" - Mother Love Bone [Full Album Stream]

Stardog Records has released a collection of Mother Love Bone songs titled On Earth As It Is: The Complete Works. The collection features 40 tracks covering nearly 3 hours, and includes remastered tracks, B-sides, demos, and some unreleased songs.

The group released its only studio album, Apple, in 1990. Unfortunately, they only lasted a couple years due to Andrew's heroin overdose that same year. A posthumous self-titled compilation album known as Stardog Champion was released in 1992. Jeff and Stone would go on to join Temple of the Dog with Chris Cornell before joining with Eddie Vedder and Mike McCready to form Pearl Jam.

Pick up On Earth As It Is: The Complete Works on Amazon. You can also stream the full album above, via Spotify. 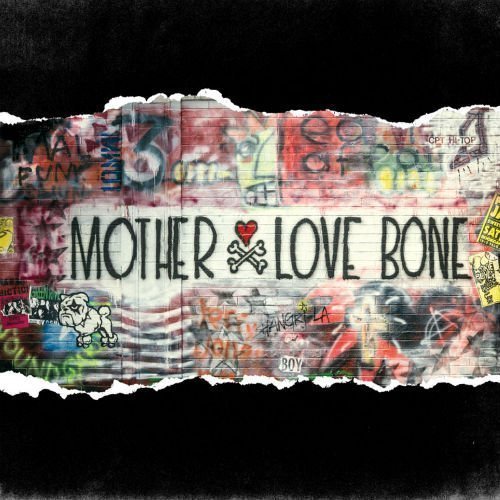 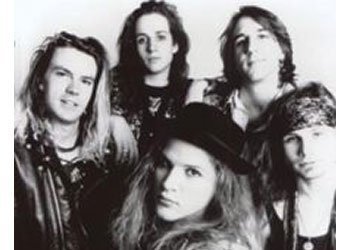