In case you haven't heard, Earth Wind & Fire are touring with the band Chicago this summer. Last night, the two groups (who both happen to be from the city of Chicago) combined forces for a medley of epic proportions on Jimmy Kimmel Live. Watch above, on Kimmel's official YouTube channel.

Earth Wind & Fire started things off with "Sing A Song," followed by Chicago's "Does Anybody Really Know What Time It Is?" They went back to the Earth Wind & Fire for "Shining Star" with Chicago lead singer Robert Lamm taking some vocal lines. It was a funky good time that shows these guys can still play. The grooves were tight, with Verdine White holding down the bass duties. With around 16 people on stage for this performance, it looked like a party on stage -- as well as in the crowd!

Check out the tour dates for Chicago and Earth, Wind & Fire and see if they're playing a concert near you! 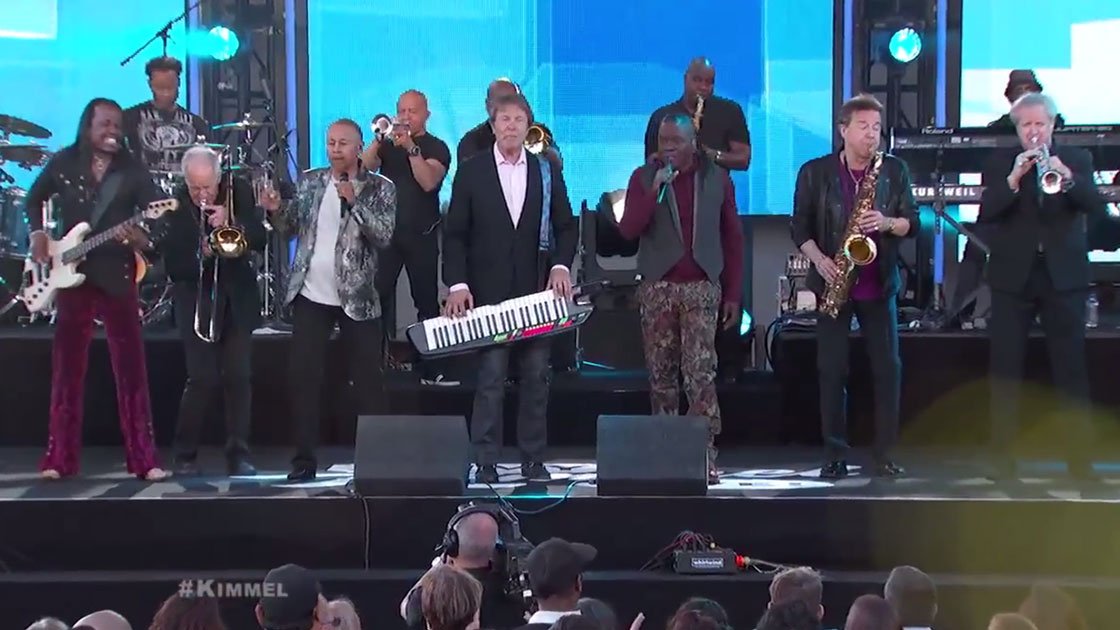 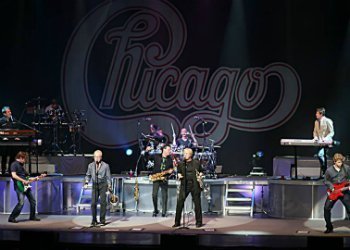 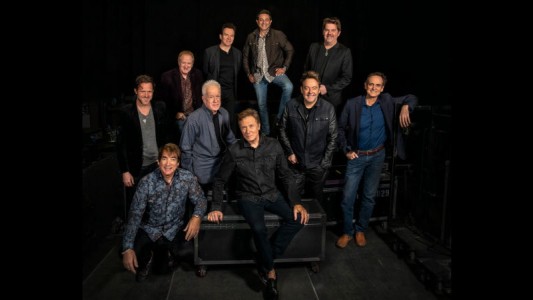 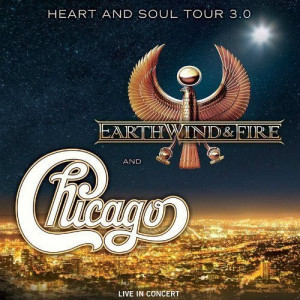