From serving as the opening act on One Direction's stadium tours to becoming a headlining act on their own major tours, 5 Seconds of Summer's sound has progressed from pop-punk to a more electronic pop vibe. On their new song, "Easier," they deftly weave their hard rock roots into a radio-friendly tune. Check out the song and music video above, courtesy of the band's YouTube.

"Easier" has a hard electronic beat that brings to mind Nine Inch Nails' 1994 classic "Closer." The slow bass groove in tandem with a rapid high-hat allows the song to move fluidly with beautiful tension-and-release between the verses and choruses. The slick production is aided by the work of veteran hit-makers Ryan Tedder and Charlie Puth. The star of the show is vocalist Luke Hemmings, who puts forth a compelling performance while strutting his rock star stuff. The auto-tune gets a little heavy-handed at times, but most fans probably won't care about that.

The music video is darker and more mature than what you might expect. The theme from the lyrics about a strained relationship translates well to the screen, as we see the band members in chains, submerged under water, and with fire all around them. Director Grant Singer said in a statement, “We wanted to bring back the purely cinematic rush of the epic videos I grew up watching in the ‘90s. Inspired by this idea of rebirth and the four elements: earth, air, fire, and water, we aimed for something dramatic and explosive, like nothing you’ve seen from the band before.”

The band's most recent album was 2018's Youngblood. They are expecting to release a new album in 2019, but details are still hazy. 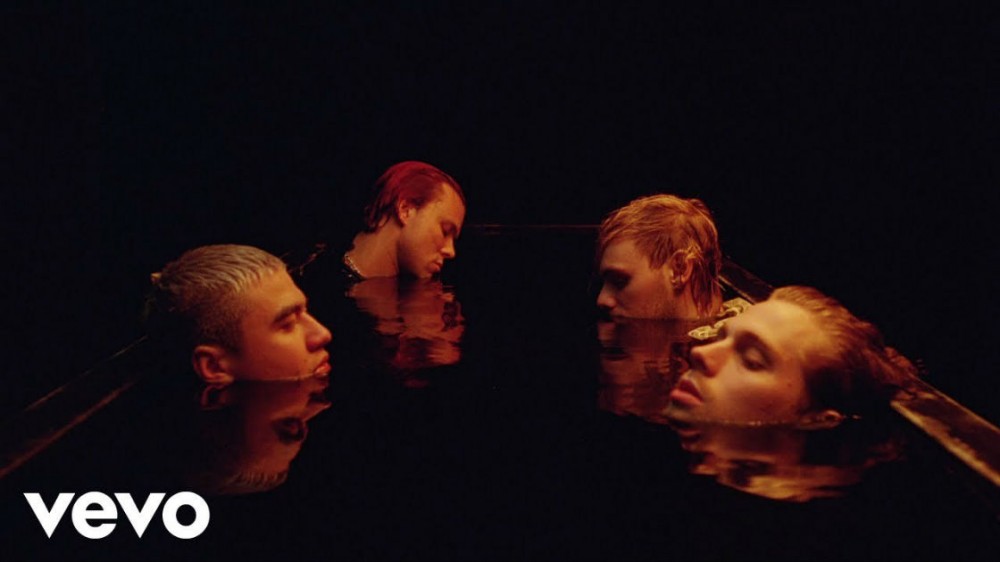