Indie rock wunderkind Archy Marshall, known to most as the man behind King Krule (who has also performed under the moniker of Zoo Kid - stay with me, I promise it gets easier as we go on), is set to release his official debut album 6 Feet Beneath The Moon on August 24th. The 19-year-old singer-songwriter does not disappoint with the first cut from the album, a song called "Easy Easy" - if this is indicative of songs to come, Archy seems to be heading in a distinctly lo-fi direction.

Listen to the cut above. 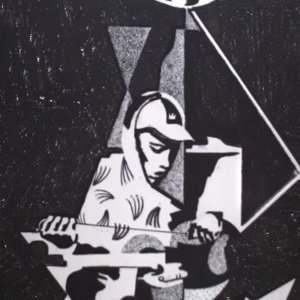 Additionally, according to the video's description, you can preorder King Krule's forthcoming album starting tonight at midnight. 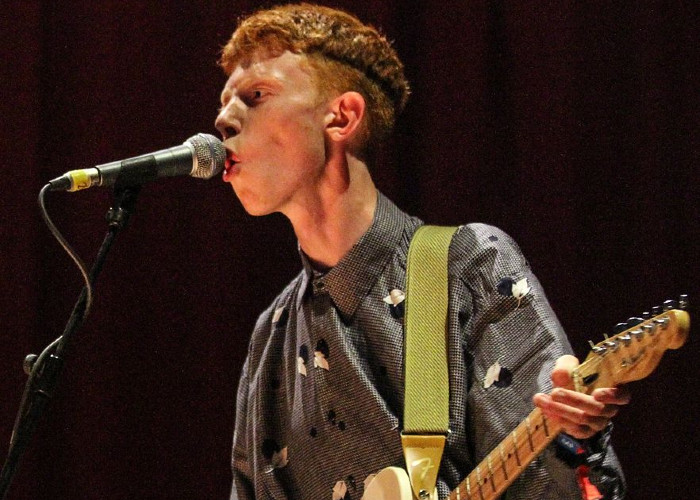 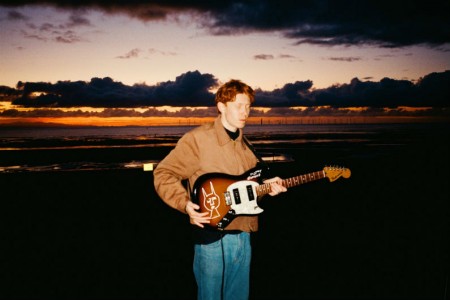 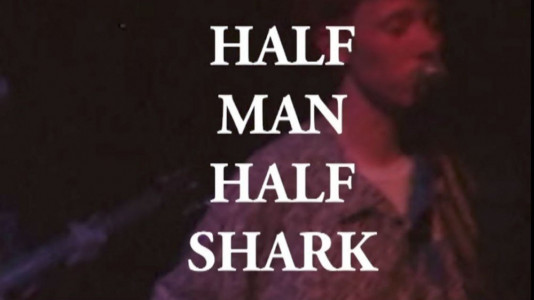 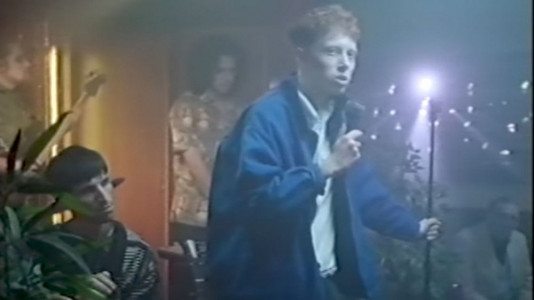 "Dum Surfer"
King Krule (YouTube)
Music Punk Jazz King Krule London, UK
1
1316
Back to top
You must be logged in to upvote.
Registration and login will only work if you allow cookies. Please check your settings and try again.