Today, Soundgarden released Echo Of Miles: Scattered Tracks Across The Path. The 3-disc collection features rarities and B-sides that span the band's 31-year career. Disc one is "Originals," disc two is "Covers," and disc three is "Oddities." You can listen to the release above via Spotify.

Highlights from the first disc include "Toy Box," "Fresh Deadly Roses," and "Birth Ritual," which are songs from Soundgarden's early years. "Kristi" and "Storm" are both unreleased recordings that make their first appearance here.

The second disc features a handful of covers and BBC session clips. We hear Soundgarden turn John Lee Hooker's "Smokestack Lightnin'" into a slow moving number, highlighted by Chris Cornell's high-pitched vocals. They rearrange Sly & the Family Stone's "Thank You (Falettinme Be Mice Elf Agin)" into a funky rocker with crunchy guitar chords. "Can You See Me" is transformed from Jimi Hendrix's radio-friendly rock sound to a faster style, displaying the band's punk side.

Disc three showcases more of the band's experimental side. Outtakes such as the instrumental "Twin Tower" and psychedelic "Jerry Garcia's Finger" show the band's willingness to jam. The remix of "Spoonman" is an interesting one because we get to hear street performer Artis show off his spoon playing skills. Legendary DJ Moby stays true to the rhythm of "Dusty" with his remix, keeping it mellow while adding a bit more emphasis on the bass.

Echo Of Miles: Scattered Tracks Across The Path is available through Amazon (CD, MP3) and iTunes. 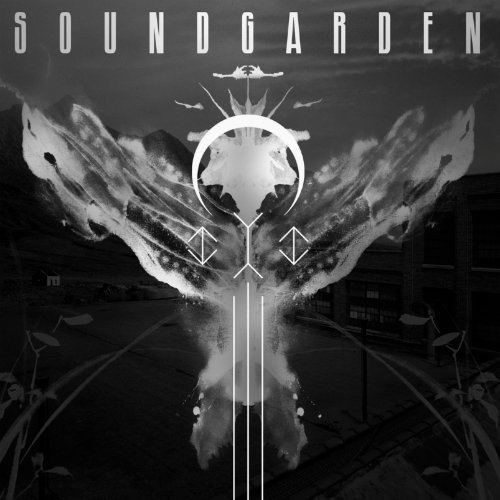