Stadiums in the USA, Canada, Australia, and New Zealand 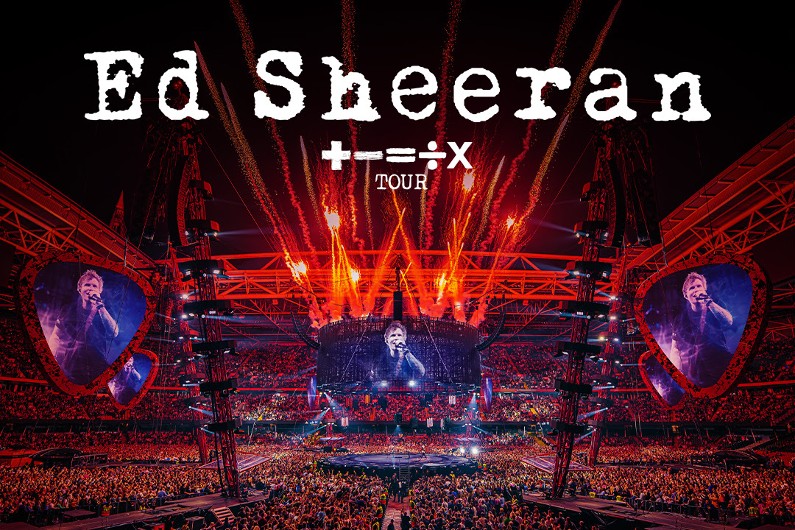 Being called the Mathematics Tour, the concerts are billed as + - = ÷ x (pronounced "plus minus equals divide multiply") as a nod to his albums going back to 2011. Sheeran released = (Equals) in 2021, and shared with The Project that "the final puzzle piece chapter" - (Minus) will be released within the next year.

The dates are set at large-scale stadiums across North America from May into September of 2023. The opening acts on select dates will be Khalid, Russ, Dylan, Rosa Linn, Cat Burns, and / or Maisie Peters. Those follow previously announced shows in Australia and New Zealand.

Ed Sheeran Tour Dates and Tickets Near You

When do Ed Sheeran 2023 tour tickets go on sale and what is the presale code?

For the new dates, the general public on-sale begins as early as October 20. Presales for Ticketmaster Verified Fan and American Express cardholders begin October 18. Spotify, SiriusXM, and local venues / radio presales will follow. Tickets for the previously announced shows are now on sale. Keep in mind, each date is different and details are subject to change.

SiriusXM's very creative presale code is SIRIUSXM. For the American Express presale, you can use the promo password INGOLD, but you will need the card to complete your purchase. Click through the individual concert links for more information about the show you're interested in.

We recommend following Ed Sheeran on social media and signing up for his free email newsletter, in addition to checking your local venue’s social media and email subscription, to get the most up-to-date information.

For more, check out the Ed Sheeran Zumic artist page. 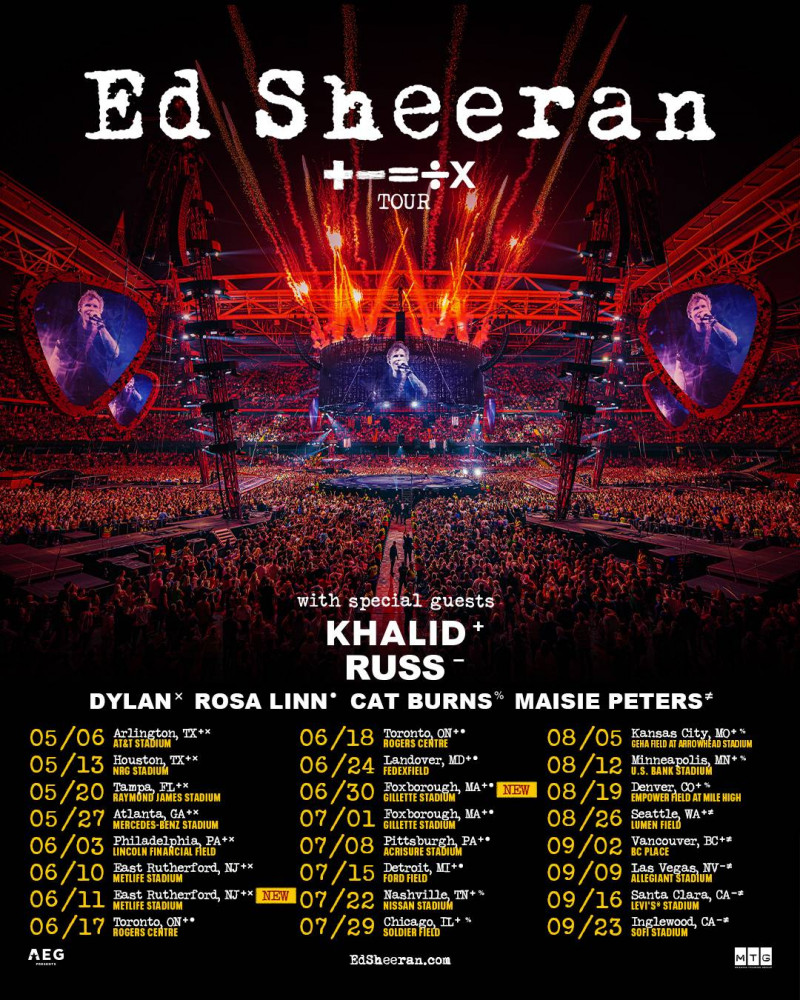 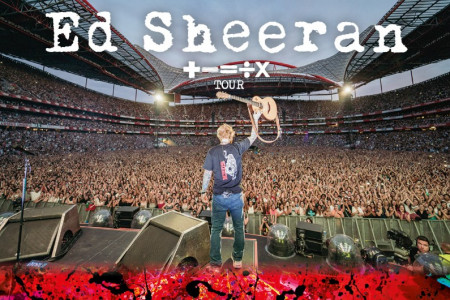