Following the style of the album's minimalist title, which comes from its total running time, the band played in front of a timer counting down to the end of the song. The idea might sound a bit academic, but its execution was flashy, the screen lit bright pink, the stage bathed in purple strobes as fractions of time whizzed by.

More importantly, the band did not disappoint as headliners of the In New Music We Trust Stage. Lead singer Tom Meighan's voice was cool and sneering as ever, his presence a perfect pairing with bandmate Sergio Pizzorno's shouts and all-around brutal energy.

Look for 48:13, written and produced by Pizzorno, when it releases June 9, or pre-order it from the UK's Amazon store. 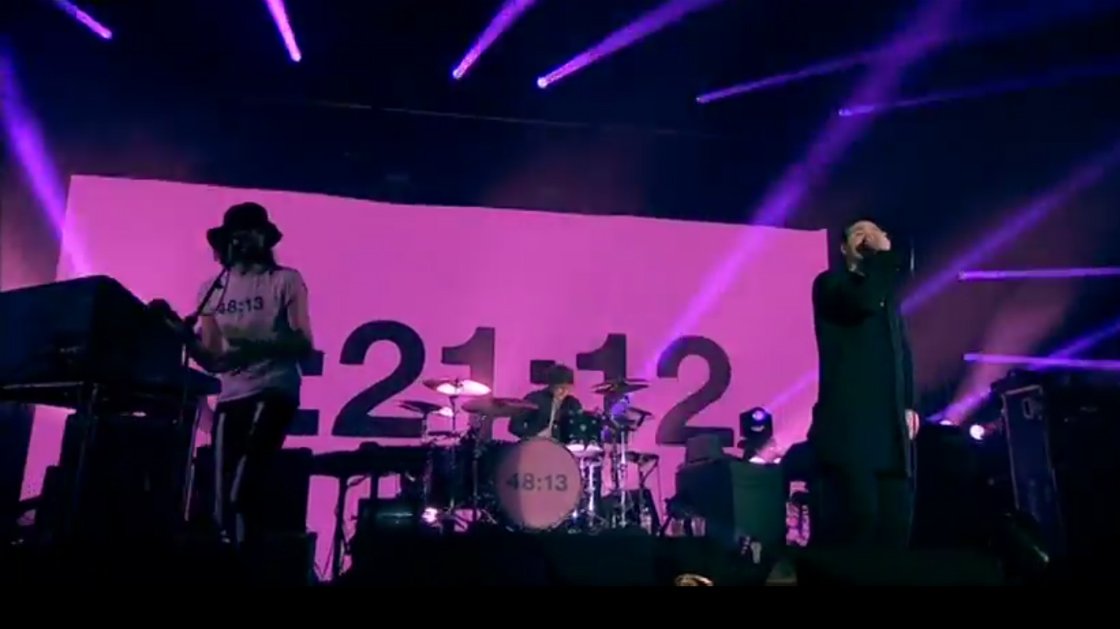 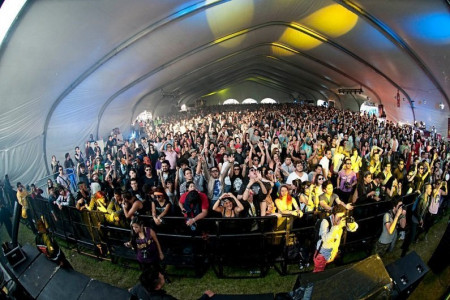 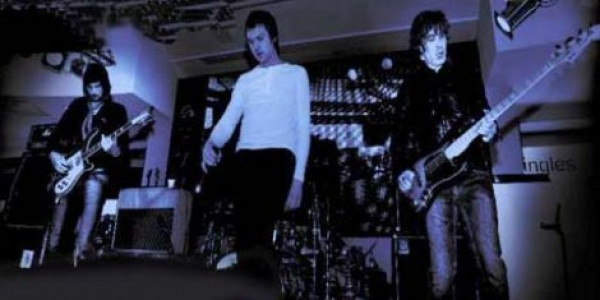 Kasabian Guitar Player Quits To Join Liam Gallagher's Beady Eye
News Kasabian Liam Gallagher England London, UK Beady Eye Jay Mehler
1
1744
Back to top
You must be logged in to upvote.
Registration and login will only work if you allow cookies. Please check your settings and try again.