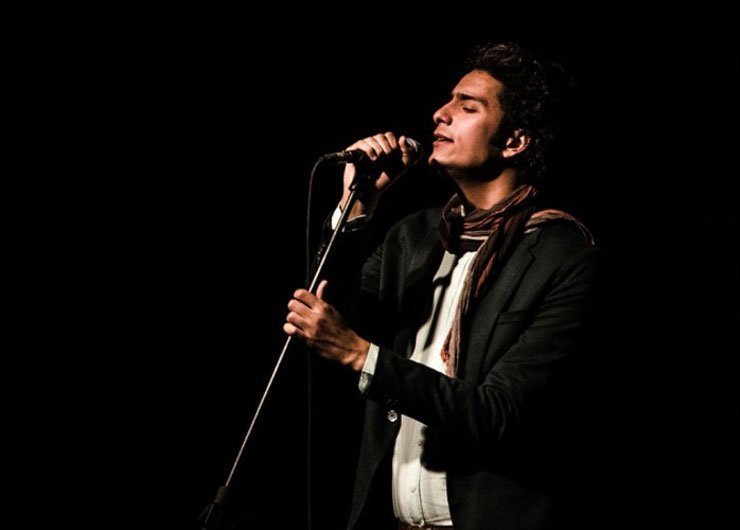 Mohammed Mohsen, an Egyptian singer famous for his anti-government songs, claimed that government officials stopped him from performing at an arts festival due to "security concerns." Egypt's interim president, Adly Mansour, and military chief, Abdel-Fattah El-Sissi, were both in attendance at the concert and were reportedly the ones who ordered that his performance be canceled. The singer claims that representatives from the Egyptian presidency escorted him out of the Cairo Opera House prior to his performance and then left him there throughout the duration of the concert.

Mohammed Mohsen rose to fame for singing during the country's revolt in 2011 after performing in Tahrir Square, the center of the protests which toppled autocrat Hosni Mubarak. He has most recently represented Egypt as a singer in festivals in both Lebanon and Italy and is an active member of the youth committee in a government cultural council.

Mohsen confessed to The Associated Press that he thought officials "specifically targeted" him over his revolutionary songs, and because he had been an active participant in the recent protests. He also referred to the situation as "illogical" explaining that:

“I do not sing in the favor of anybody and I have never sung to praise a president, I will keep on singing for the revolution.”

The singer also turned to Facebook to explain his frustration with the Egyptian government even more stating that:

"Hence, I call on the responsible authorities to provide a convincing explanation of what happened, and I demand an apology..."

Concert coordinator Hany Mehana explained to Al-Nahar, a private news television channel, that there were several security concerns concerning Mohsen and that there simply wasn't enough time to investigate.