El Pintor, which in Spanish means "The Painter" is their fifth studio effort. This is their first without original bassist Carlos Dengler. The album was self-produced by the band and was engineered by James Brown, who is known for his work for Foo Fighters, and mixed by Alan Moulder, who is known for his production and mixing work for My Bloody Valentine, The Smashing Pumpkins, and Nine Inch Nails. The album also features guest appearances by Brandon Curtis of Secret Machines, Roger Joseph Manning, Jr., and Rob Moose of Bon Iver.

El Pintor clocks in at 39 minutes and features 10 tracks. The tone and atmosphere of the album have a dreamy, post-punk, melancholy, and alternative / indie sound that draws parallels to their predecessors such as Joy Division.

Interpol utilize synthesizers, delayed guitars, dissonance, and reverb. It's all well balanced and mixed so the ambiance isn't fluttering around randomly which could kill the atmosphere of the music. We can certainly thank Alan Moulder for that. Paul Banks' vocals really stand out as well. He compliments the ambient atmosphere with his soft, simple, and cathartic voice. While the album retains a basic indie and dreamy sound, there are tracks such as "Ancient Ways" and "Tidal Waves" that go in a heavier direction with hard drumming and fast melodies on guitar.

El Pintor may not be regarded as their best album, but for a self-produced effort, Interpol did a pretty solid job. With the help of Alan Moulder and James Brown, they certainly got the best out of their sound. It should leave old fans and new-comers satisfied.

El Pintor is out now. You can purchase it on Amazon. For Interpol's latest music, news, and tour dates, check out their Zumic artist page. 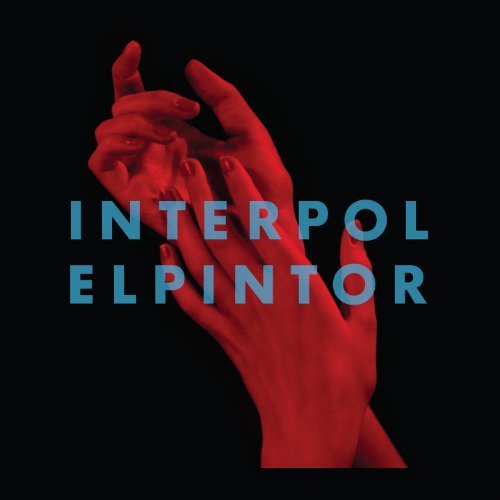 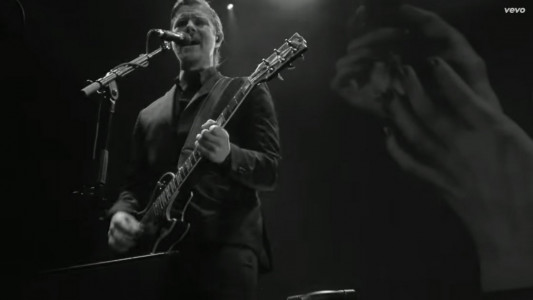