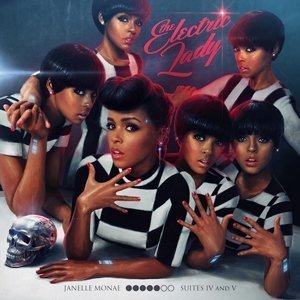 "Electric Lady," the title track from Janelle Monáe's upcoming album, is now available for your listening/dancing pleasure a full week before the album's release. The song brings back the old New Jack Swing feel from the 90s, and Monáe shows off some impressive vocals, backed up by Solange. If you don't feel the need to dance you're probably not human. Also, this song is part of Monáe's Metropolis series of concept albums, so it's about androids, which is not a common subject in R&B.

You can also check out "Primetime" from The Electric Lady, which will be released on September 10. You can pre-order it on iTunes. 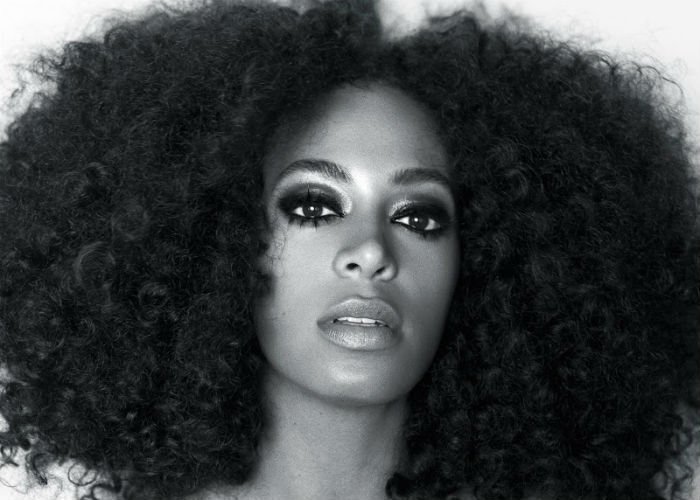 Janelle Monáe Shares 2018 Tour Dates: Ticket Presale Code & On-S...
Tickets Pop Soul Janelle Monáe St. Beauty
2
8989
Back to top
You must be logged in to upvote.
Registration and login will only work if you allow cookies. Please check your settings and try again.