Blues/soul guitarist Black Joe Lewis is getting ready to release his new album, Electric Slave, next week. But the good news is that you don't have to wait that long to hear it, because you can stream the entire thing for free right now. After going through some big line-up changes with his band, The Honeybears, Lewis had this to say:

"Once we got through the band shake-ups, it made sense to work with some new people. We started off recording three songs with John Congleton in Dallas, and then we did the rest with Stuart Sikes in Austin. They've both done a lot of great records and understood what was needed for these songs. I'm really happy with this record in every way. This is the best the band has ever sounded."

The album has more of a rock sound than Lewis' earlier R&B-influenced albums. The songs also have more of a message. Lewis explains the album title, Electric Slave, in these words:

"Electric Slave is what people are today with their faces buried in their iPhones and the only way to hold a conversation is through text. The next step is to plug it in to your damned head.”

You can pre-order Electric Slave from Black Joe Lewis' official website, or on iTunes. 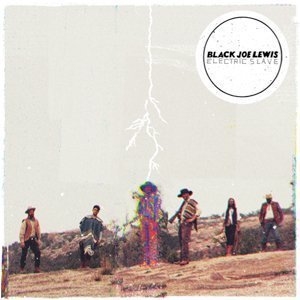 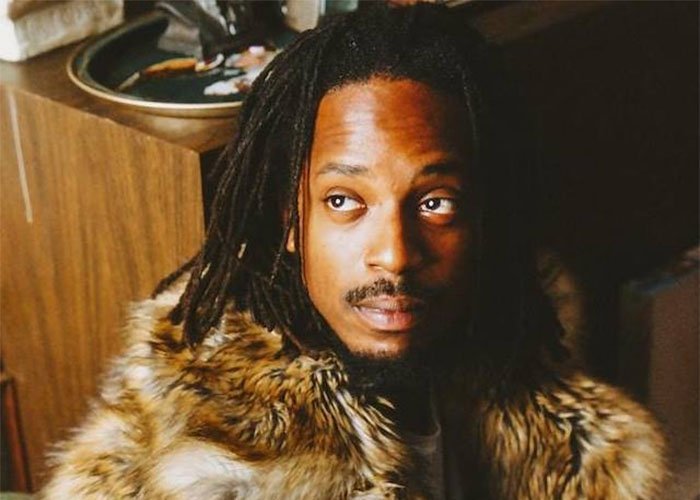 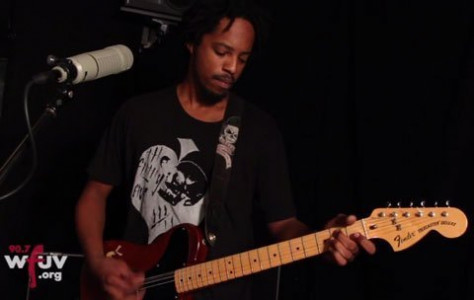 "Come To My Party" & "The Hipster" - Black Joe Lewis on WFUV [You...
Music Blues Blues Rock Funk Black Joe Lewis & The Honeybears Live Performance (Video)
1
775
Back to top
You must be logged in to upvote.
Registration and login will only work if you allow cookies. Please check your settings and try again.