The Flamin' Groovies got started in the '60s and have been largely inactive for the last few decades, but they're back and their new tunes pick up right where they left off. "End Of The World" is the first track we've heard from their upcoming EP, which is due out in 2014.

The vintage feel is no accident. Founding member Cyril Jordan tells Rolling Stone: "The song came together in the studio. The basic track was cut 20 minutes after I showed it to the guys. This was the way we cut originals in the past." Listen to the "End Of The World" above.

The band is also playing a few dates on a short North American tour. Check out the 2013 tour dates at Songkick. 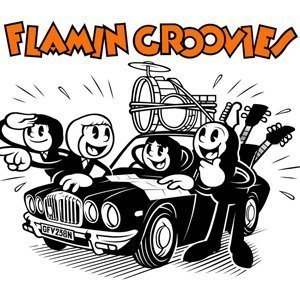 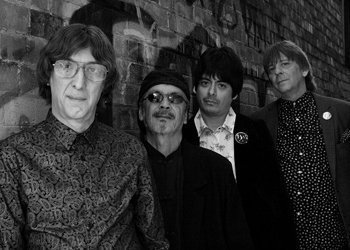 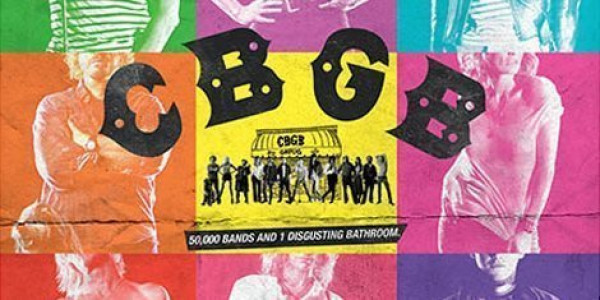