Extinction Level Event are a new band out of North Carolina, and are really -- and forgive me for saying this -- all about that bass. Guitars are completely absent, with the line-up consisting of three basses, drums, and vocals. Their sound is not as unusual as you might think. They basically sound like an American Meshuggah. Watch the video for "Entropy" above.

The band pokes fun at their unusual instrumentation by pantomiming the performance on giant bass (the fish, get it?). After a bite of sushi, and a quick snack of Swedish fish, the angry Micropterus salmoides (that's science for "bass") exact their vengeance for the band members' crimes against fish-kind. These guys are a fun listen.

This band is pretty new, so no album has been released yet. There's also been no word on when an album might be coming out, but you can get your heavy groove fix over at ELE's bandcamp page, where you can stream three of the band's songs. 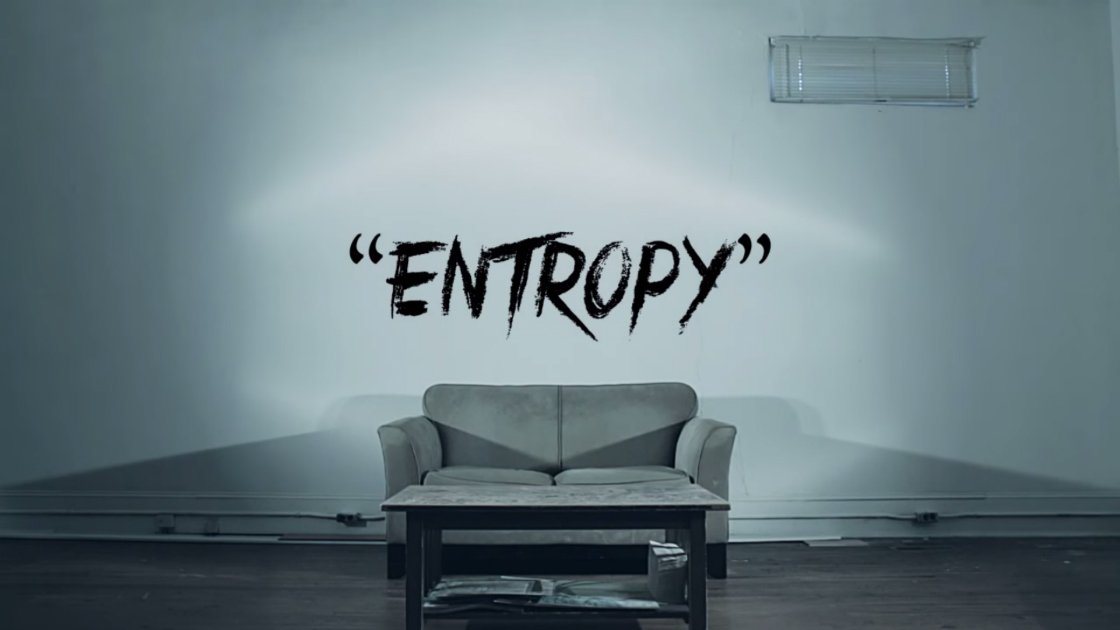 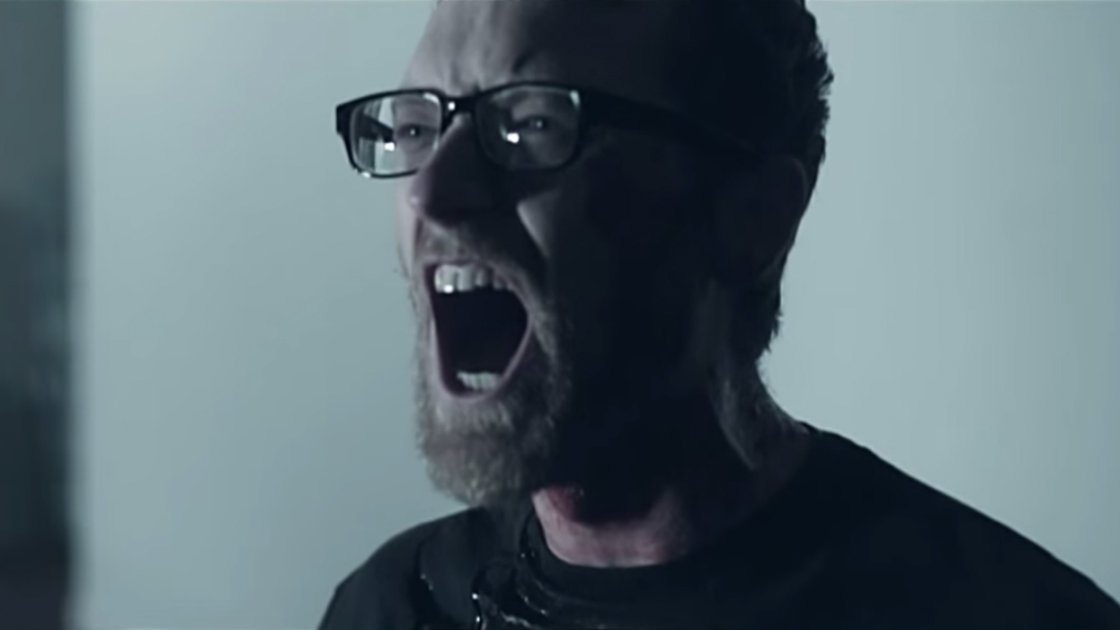 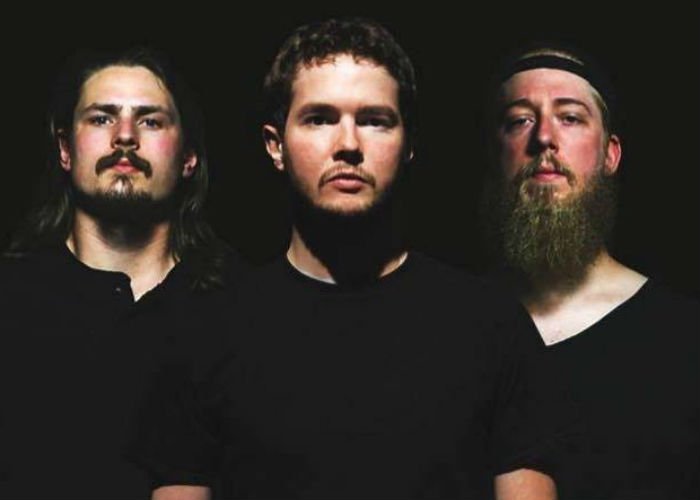