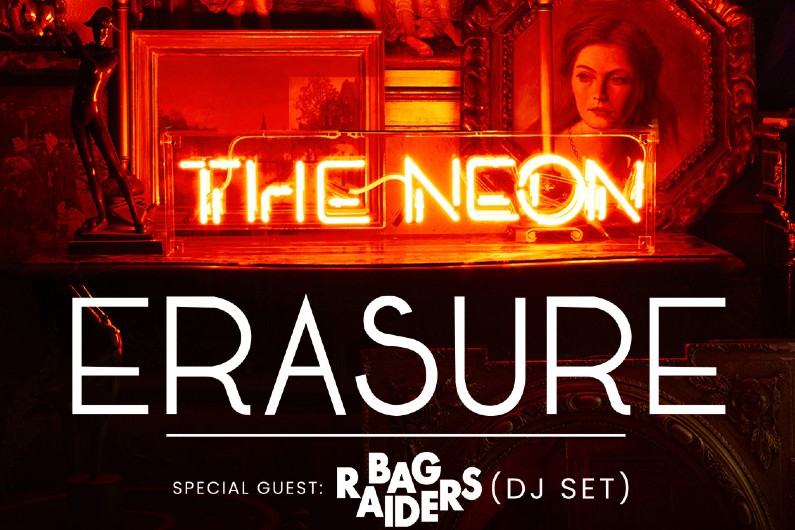 Before the American tour, Erasure head out on a European tour this October. The concerts are billed in conjunction with Erasure's 2020 album, The Neon, which is getting a full album of remixes this year as well.

Erasure Tour Dates and Tickets Near You

Erasure All Tour Dates and Tickets

When do Erasure 2022 tour tickets go on sale and what is the presale code?

Tickets for the previously announced dates are now on sale. For the new shows, the general public on-sale begins as early as June 25. Presales for fan club members begin June 22. Live Nation, LN Mobile App, and local venues / radio presales will follow. Keep in mind, each date is different and details are subject to change.

We recommend signing up for Erasure's free email newsletter and following them on social media, in addition to connecting with your local venue, to get the most up-to-date information.

The Neon Remixed is scheduled for release on July 30. For more, check out Erasure's Zumic artist page. 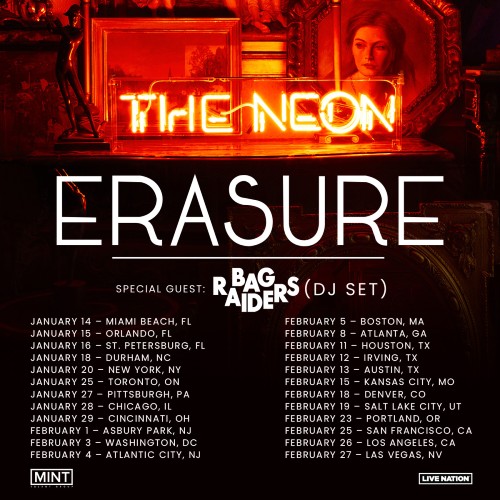 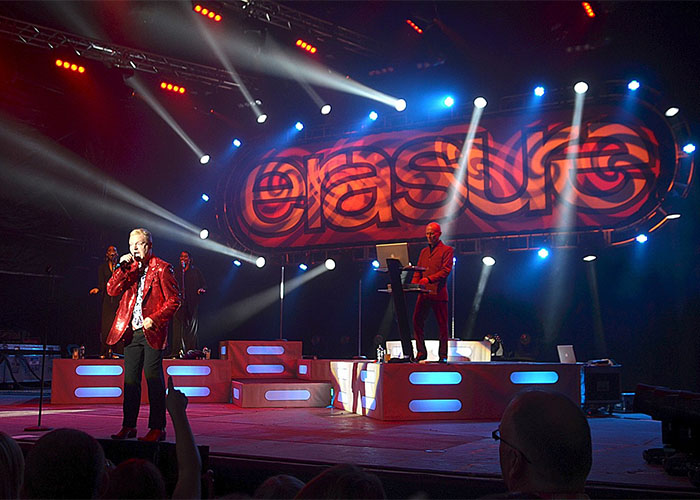 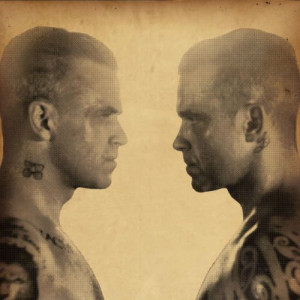