Church kicked off the hourlong set with "Creepin'" from 2011's Chief. The track set the mood for the episode, with Church's signature blend of country and southern-fried rock. The setlist bounced between old songs and new ones, with several cuts from this year's The Outsiders, including "Give Me Back My Hometown" and "Cold One."

"Sinners Like Me," the title track from his 2006 debut, slowed things down briefly but the simmering "Homeboy" brought the energy back up just in time for the inebriated "Drink In My Hand." Church even took a fan's boot and autographed it at the end of "These Boots."

Church ended the set with the first two songs from The Outsiders -- the title track and "A Man Who Was Gonna Die Young." His band left the stage and he introduced the last track, saying, "I remember being a young man, and a lot of people have been there, where you're 20 and the things you're doing, you think, 'There's no way I'm gonna be 35, ever.' And then you wake up one day... you're 35." He closed the set alone with the quiet, intimate tune and the crowd let out a final round of applause.

Church also sat down with Austin City Limits for a short interview. He spoke about how performing on the show was a special moment in his career, the transition to playing stadium shows, and the freedom and responsibility of artistic expression. Watch the chat above, along with web exclusive performances of "That's Damn Rock and Roll" and "Pledge Allegiance to the Hag."

The Outsiders is available on Amazon (Vinyl, CD, MP3) or iTunes.

Church is joining up with Kenny Chesney's Big Revival tour next year. Get all the details here at Zumic. 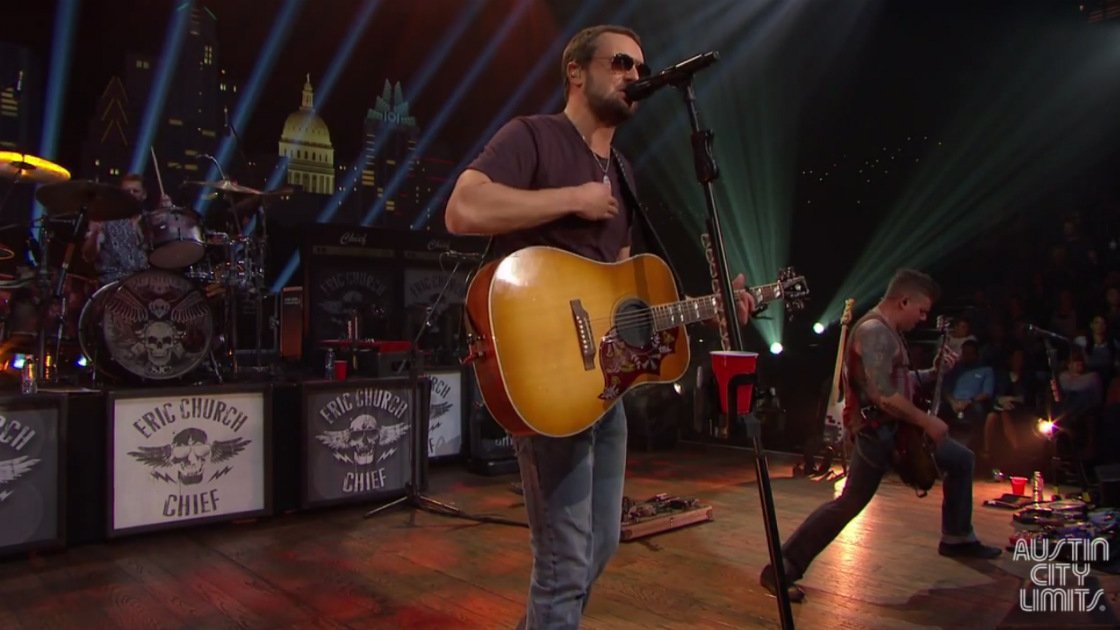 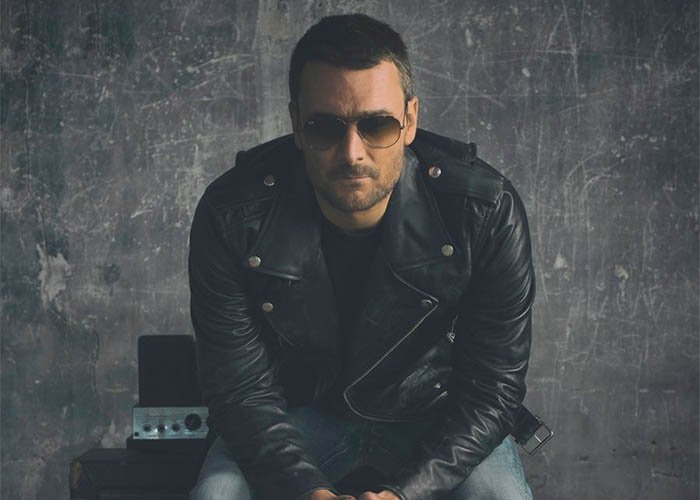 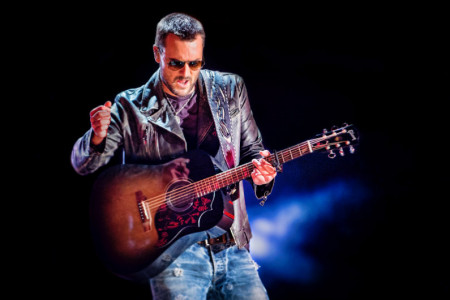 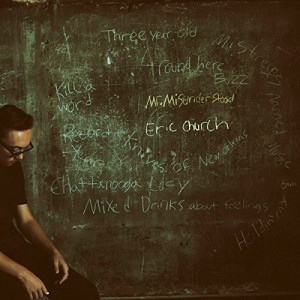 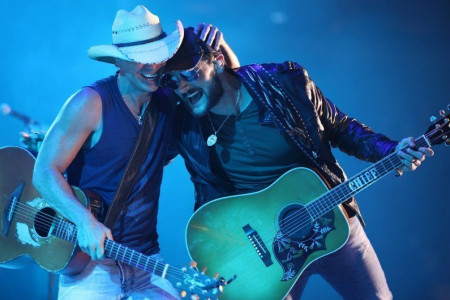