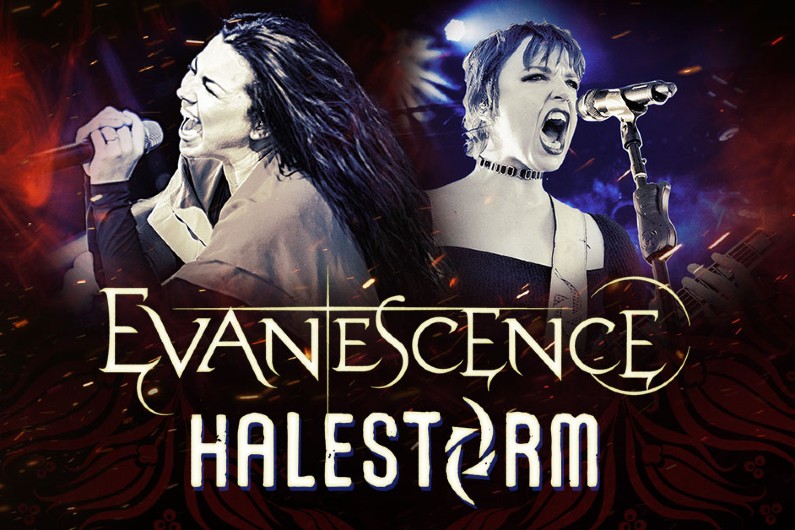 Evanescence are getting ready to jump back into tour mode, with over 35 concerts scheduled around the world from October through April.

This week, the band announced 2021 tour dates for the USA with Halestorm as the opening act. The arena tour is scheduled from November into December, making stops at major arenas from coast-to-coast. Before then, Evanescence are scheduled to perform two shows in Europe and return in March, 2022 joined by Within Temptation. Halestorm are looking to return to the road in late June.

Evanescence Tour Dates and Tickets Near You

Evanescence All Tour Dates and Tickets

When do Evanescence 2021 tickets go on sale and what is the presale code?

The general public on-sale begins as early as May 14. Presales for fan club members begin May 11. Spotify, Blabbermouth, Live Nation, LN Mobile App, and local venues / radio presales will follow. Keep in mind, each date is different and details are subject to change.

We recommend following Evanescence on social media and signing up for up their free email newsletter (bottom of page), in addition to checking your local venue’s social media and email subscription service, to get the most up-to-date information.

For more, check out the Evanescence Zumic artist page. 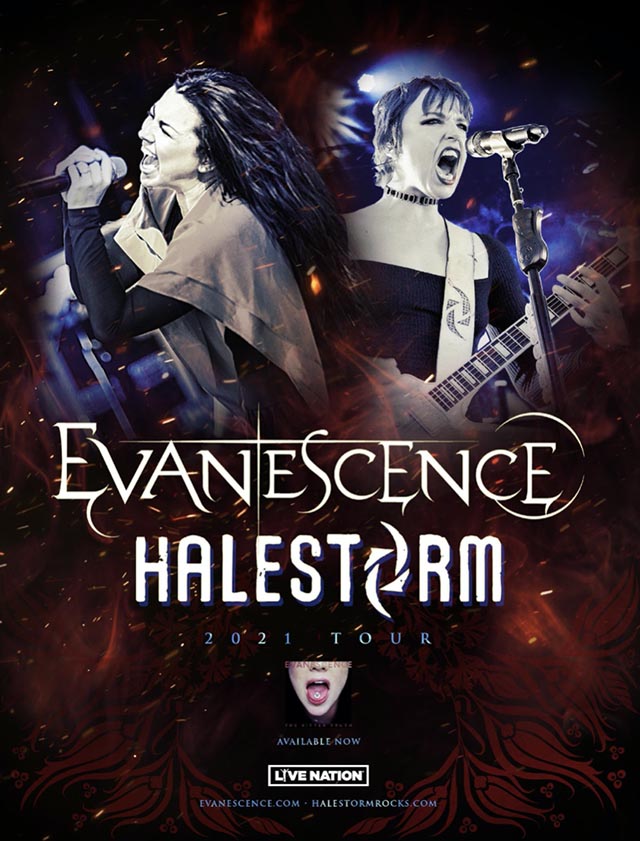 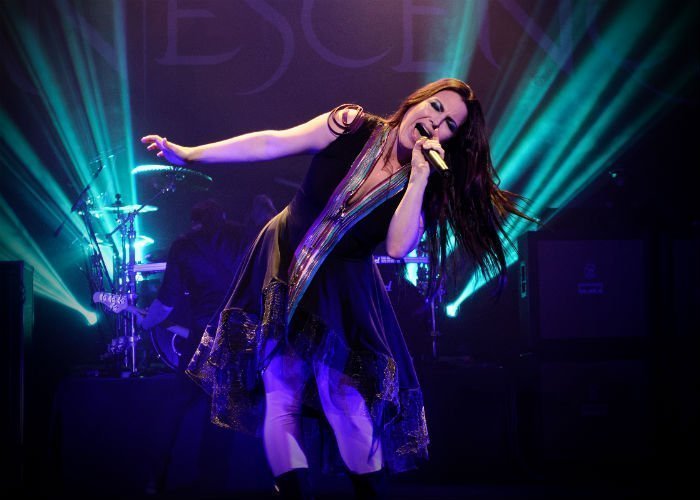 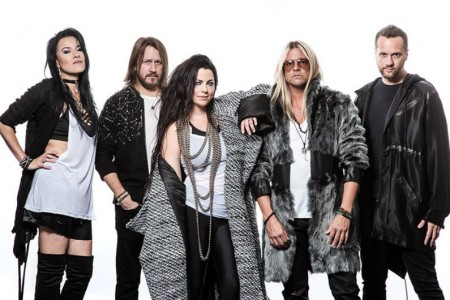 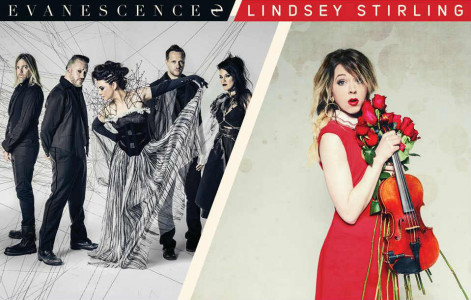 Evanescence Announces Fall 2017 'Synthesis Live' Tour Dates: Tick...
Tickets Metal Evanescence Canada United States
1
1518
Back to top
You must be logged in to upvote things.
Registration and login will only work if you allow cookies. Please check your settings and try again.