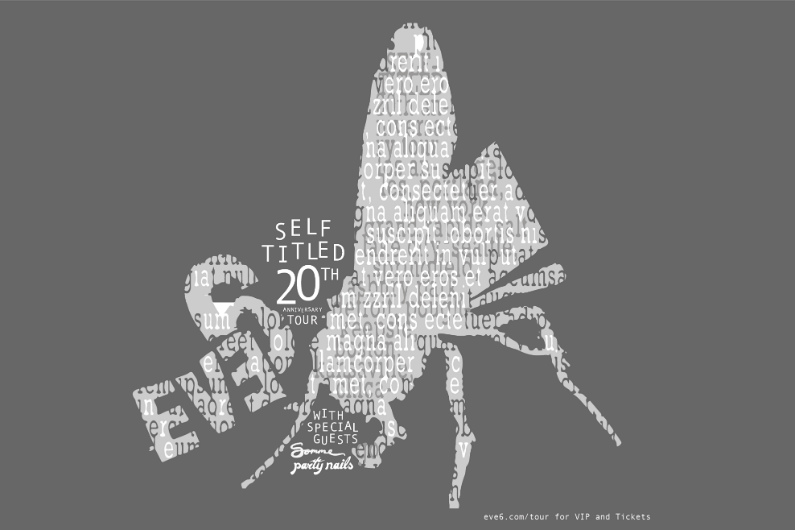 Eve 6 has announced 2018 tour dates for North America celebrating the 20th anniversary of their self-titled debut album, which hit the #1 spot on the Billboard Modern Rock chart while spawning hit songs "Inside Out" and "Leech."

The tour, which is planned from November to December, will feature opening acts Party Nails and Somme.  Stay tuned to this page if additional concerts or information becomes available.

When do Eve 6 2018 tickets go on sale and what is the presale code?

Citi cardmembers can use the passcode 412800, but you will need a Citi card to complete your purchase.  The Live Nation presale offer code is REMIX and the LN Mobile App code is COVERT.  Keep in mind, each date is different and details are subject to change.  Click through the individual concert links for more information about the show you're interested in.

We recommend following Eve 6 on social media and signing up for their email newsletter, in addition to connecting with your local venue, to get the most up-to-date information.

While the band has not released a new album since 2012's Speak in Code, guitarist Max Collins told Billboard that new music may be on the horizon:

My creative energy now is going more into Fitness, but I do think it would be cool to do a single (with Eve 6) at some point, maybe next year... We've talked about doing a deep cuts, punk covers EP or something that's just kind of indulgent and fun for us, but maybe a few other people might find entertaining.  I'm sure we'll do something at some point

This year, Eve 6 made a significant lineup change.  Drummer Tony Fagenson, who had been with the band since 1996, announced he was leaving the group.  Ben Hilzinger will be stepping behind the kit in his place.

For more, check out the Eve 6 Zumic artist page. 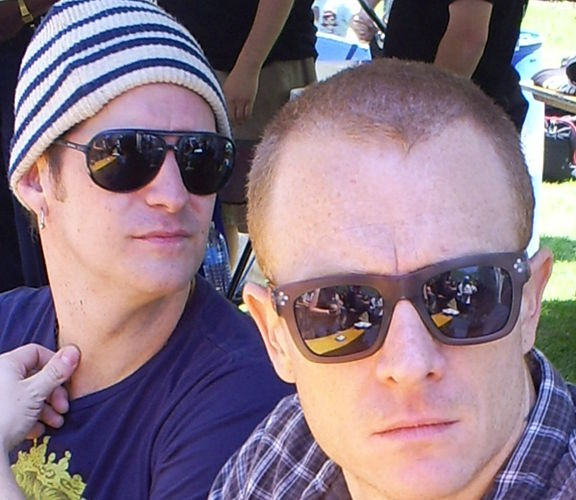