"Even Though Our Love Is Doomed" - Garbage [YouTube Official Lyric Video]

Wisconsin rock band Garbage have shared an official lyric video for their new song "Even Though Our Love Is Doomed," the second single from their upcoming album, Strange Little Birds. Listen to it above, courtesy of the band's YouTube.

In an interview with Entertainment Weekly, singer Shirley Manson talked about the song being written by the band's drummer and producer extraordinaire Butch Vig:

I wish I could take credit for that song, but that came into my lap from Butch and was fully formed. Generally speaking, I don’t like to be told what to sing. He brought this song to me and said, “I have this idea, if you dig it, cool, if not, no hard feelings.” He played it for me, and I was blown away. It was utterly perfect. I immediately said, “I want to sing it right now.” And the vocal, it’s the first take that you hear. It was me basically learning the song. But it has a fragility that really matched the music. It’s rare that songs come to you perfect. Usually you have to spend time with them or f—k around. But even Butch, who’s incredibly modest, knew how good it was. It’s the throbbing heart of the entire record.

Strange Little Birds is scheduled to be released on June 10, 2016. Pick it up on Amazon. Last week, Garbage shared a rocking music video for the song "Empty."

For more music, news, and tour information about Garbage, check out their Zumic artist page. 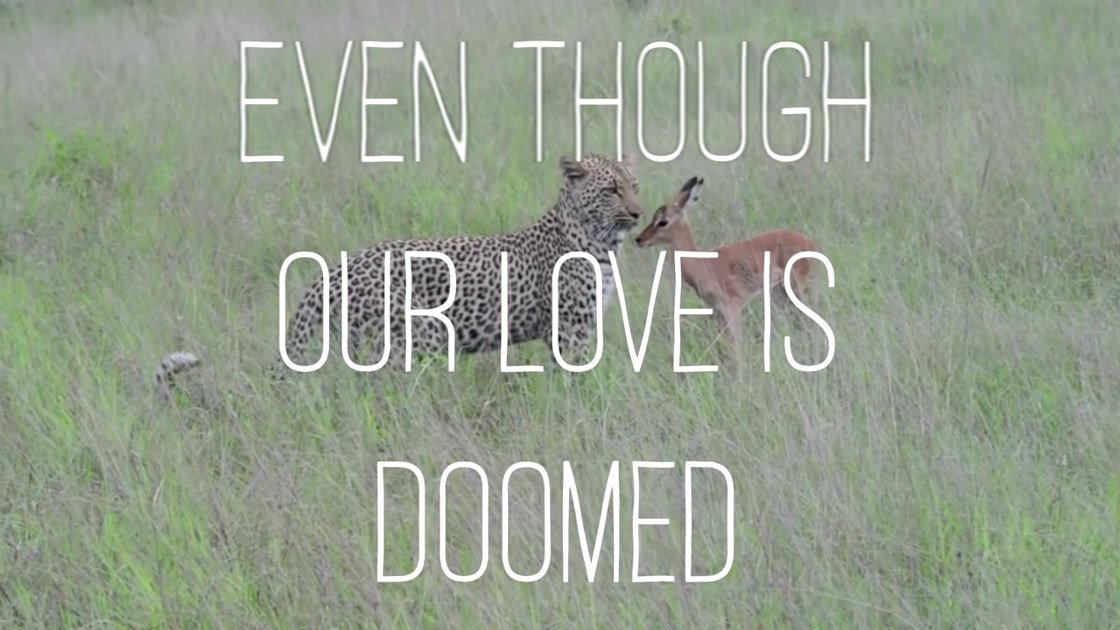 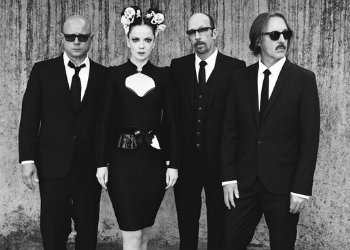 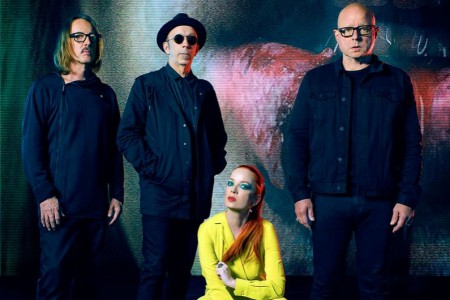 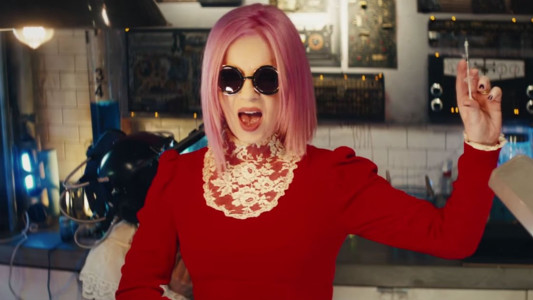