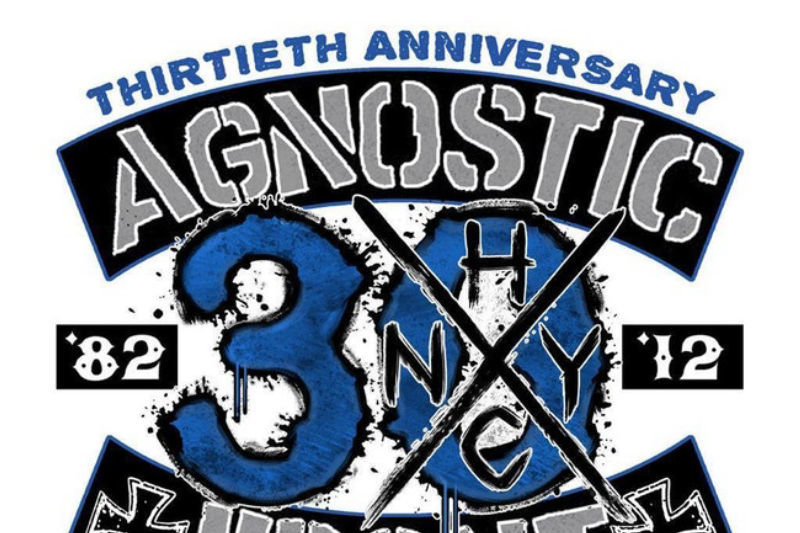 featuring
Agnostic Front Follow
Northern Hit Squad Follow
Prong Follow
description
At the dawn of the '80s, New York City was mired in debt and crime, grappling with one of the most trying periods in its history, yet ironically (or perhaps fittingly), its underground music scene was seething with activity like never before. Still reeling from the violent inception and subsequent implosion of punk rock, hundreds of underprivileged kids living in Manhattan and its outlying boroughs began forming rock groups to rail against the everyday trials, dangers, and prejudices of urban existence. As had been happening in other urban centers (most notably L.A. and Washington, D.C.) equally affected by the lean, recession-laced early years of Reaganomics, New York became a melting pot/hub for a flourishing hardcore scene -- a cultural phenomenon that used punk rock as a platform for politically charged, inherently regional musical catharsis.
genres
Thrash Hardcore Punk
pre-sale & discount codes 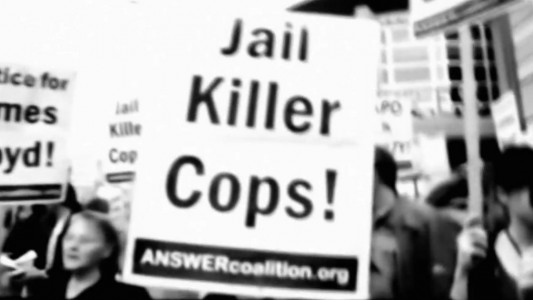 Justin Bieber Plans 2021 Tour Dates: Ticket Presale & On-Sale Inf...
Tickets Pop Justin Bieber
1
483
Back to top
You must be logged in to upvote things.
Registration and login will only work if you allow cookies. Please check your settings and try again.