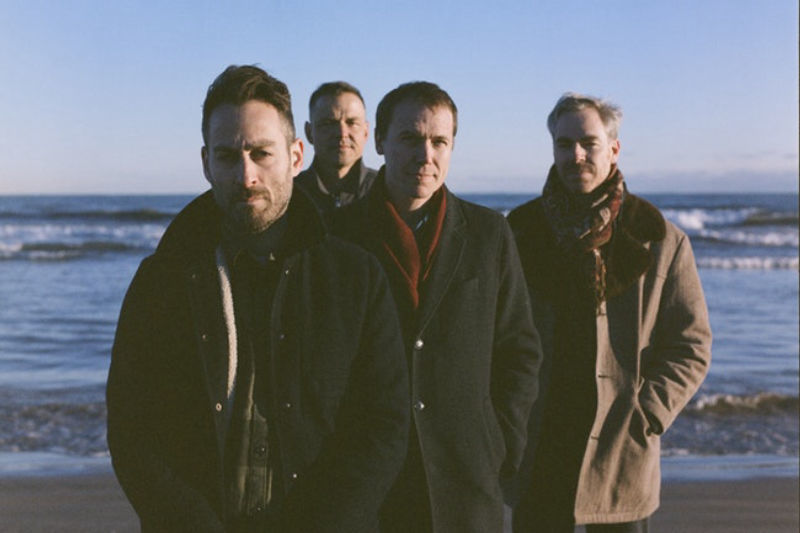 featuring
American Football Follow
description
American Football is a rock band from Champaign-Urbana, Illinois, originally active from 1997 through 2000. Guitarist/bassist and singer Mike Kinsella (formerly of Cap'n Jazz and Joan of Arc and currently of Owen), drummer Steve Lamos (formerly of The One Up Downstairs, The Firebird Band and Edward Burch & the Staunch Characters, and currently of The Geese and DMS), and guitar player Steve Holmes (also of The Geese) formed the band. American Football reunited in 2014 and played a festival set and announced three headline shows in the fall of that year, and have since remained together.
genres
Emo Rock Post-Rock Indie Indie-Rock
pre-sale & discount codes 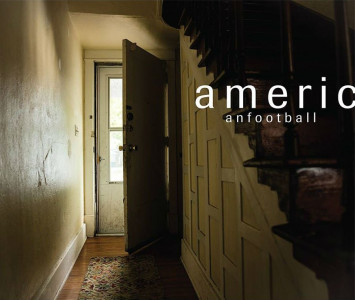 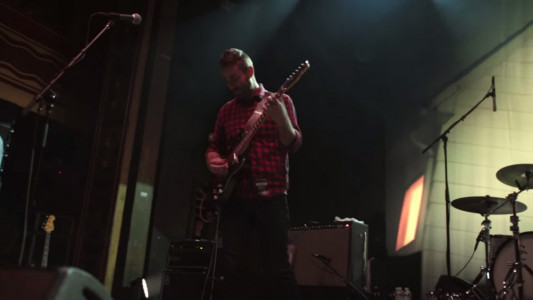 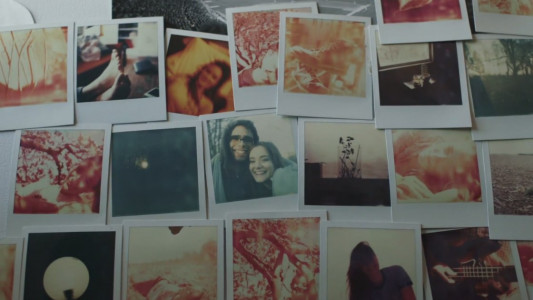