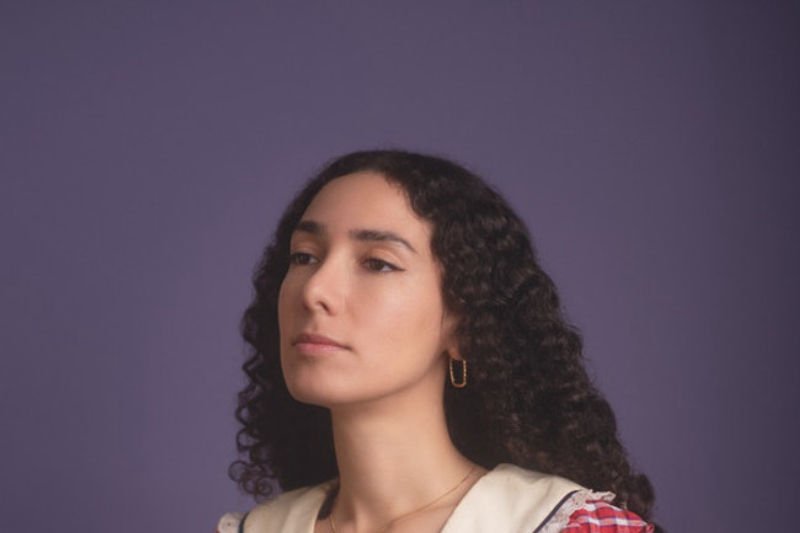 featuring
Bedouine Follow
description
Bird Songs of a Killjoy follows her 2017 self-titled debut album via Spacebomb Records to widespread critical acclaim including a 5/5 The Independent album review and features everywhere from Vogue and Rolling Stone to The FADER and Stereogum. In the last year, she has toured alongside Fleet Foxes, Kevin Morby, Jose Gonzalez, Father John Misty, Michael Kiwanuka, Hurray for the Riff Raff, Waxahatchee and Real Estate with sold-out headline show at New York City’s Joe’s Pub (“she sounds like a future legend — the sort of musician one will later wish to have seen back when, at a small performance like this Thursday-night show.” – New York Times). This second album continues her creative partnership with Gus Seyffert (Beck, Michael Kiwanuka) who she met when working as a sound engineer in LA. "It's called Bird Songs of a Killjoy, and I'm the killjoy,” Azniv grins. She describes the sometime perception of herself as a curmudgeon and a depressive. "Dare I say – a difficult woman," she continues, laughing. "I'm taking ownership of that stereotype, proudly. The music itself however, is the farthest from curmudgeonly or depressive as could be. It's a soundtrack to Spring blossom, to warm air on skin, to the concept of possibility.” Amazingly, despite the successes since her debut release, Bird Songs of a Killjoy rejects any pressures to be some kind of grand evolution from before. When her self-titled debut came out in the summer of 2017, Azniv was entirely unknown, and wasn't necessarily looking to change that. The album she wrote in her free time while dealing with some emotional trauma and locking herself away in her house, was an exercise in diarizing, in expression without expectations. Some of the songs on this second effort were from that same time period of fruitful creativity. This time however, there was more effort to concentrate on a cohesive beginning, middle and end. It was her biggest challenge, and it paid off. This is more than a mere collection of songs, and for that reason, includes a reprise of one song and features re-occurring musical motifs and hidden tracks. Azniv's experience of life is extraordinary. She was born in Aleppo, Syria, and swiftly moved to Saudi Arabia where she did most of her growing up until the age of ten. Her family won a Green Card Lottery and she went to an American school and lived in an ex-pat community. Her dad was a singer and would play traditional Armenian and Arabic music at home but Azniv didn't make the connection in familial passion there until she was much older. “My music sounds so traditionally American and I'm not sure how that happened,” she offers, recalling that it wasn't until her twenties that she discovered '60s folk music and picked up a guitar. She certainly never believed that music could be a career. Serving more as a healing process than any kind of professional pursuit she worked in sound design in her own little slice of Hollywood (incidentally, where she met Gus) and wrote and wrote, and from this well of songs, she's now arrived at more than two albums. “All my work is on the front end,” she says. “All I can do is make sure I'm doing my best, putting my best foot forward, and honoring my emotional experience, but what it does in the end can't matter as much.” For Bedouine, the songs have already served their healing purpose. Now it's time for them to move others.
pre-sale & discount codes 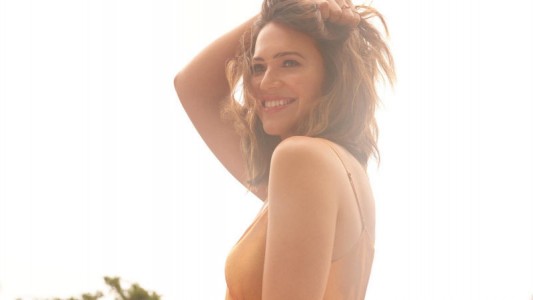 HAIM Plan 2021 Tour Dates: Ticket Presale Code & On-Sale Info
Tickets Indie-Rock Pop Rock Rock HAIM
1
779
Back to top
You must be logged in to upvote things.
Registration and login will only work if you allow cookies. Please check your settings and try again.