Dinosaur Jr. and Kurt Vile at Pines Theater at Look Park in Northampton, MA on Jul 28, 2019 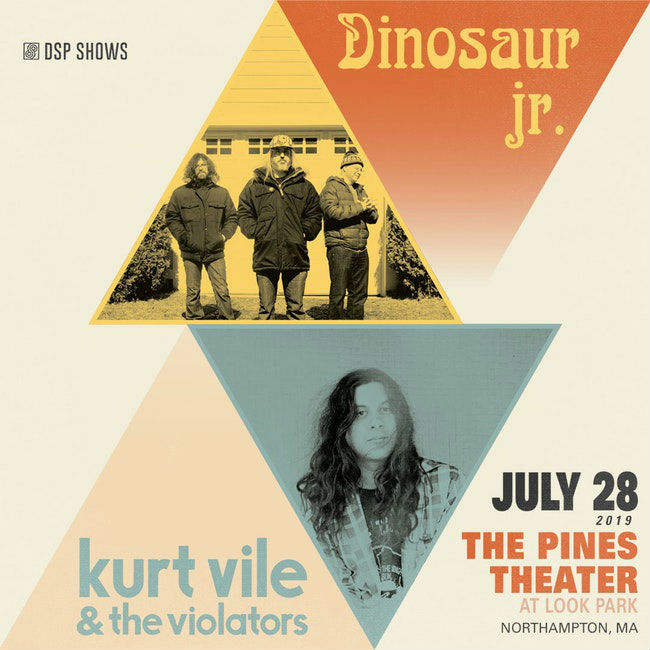